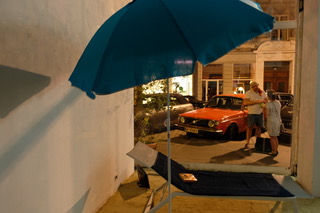 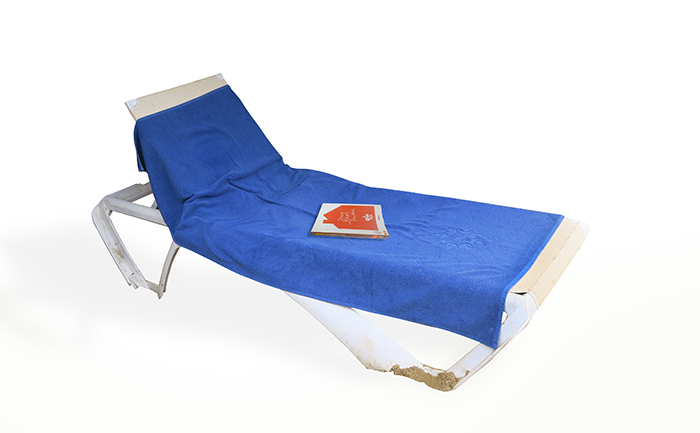 The issues of private property, excessive profit and the real estate battle shake almost the entire planet. In the tourist beaches of the Pacific Ocean in Mexico, fights take place to establish areas of rest and recreation for the tourists facing the sea. Hotels and civilians without permission privatize the spaces for their benefit. Finding a place to rest can be more chaotic than an avenue in the metropolis.
The installation is the recreation of an experience I had recently in the international beach of Acapulco, placing the book What is property? of the French anarchist Pierre Joseph Proudhon, seminal text for the radical thought, to separate my bed during the whole day. When placing a book, and not a bag or backpack as usual, no one approached my space, even though there were constantly problems in beds around, or it was not stolen as it could have been another object. In the installation we also listen to the energetic sound of the sea and the ambience of this beach through a popular portable speaker (as usual on these beaches). As for capital nobody rests. Literature as a defense “weapon”. 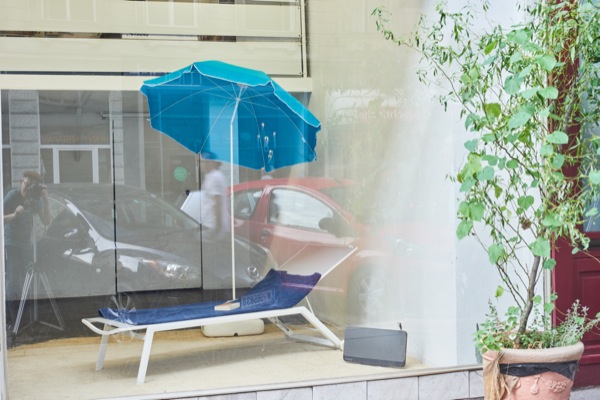 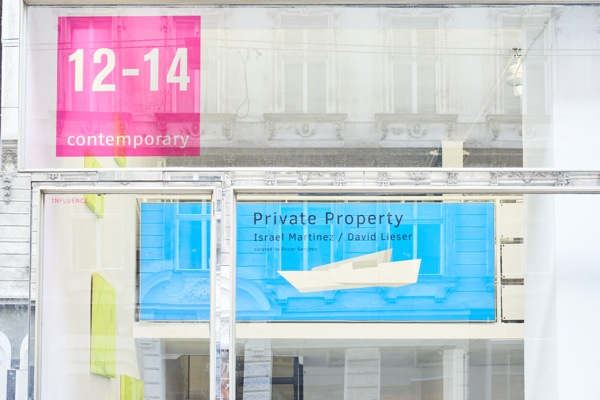 In his installation „Private Property“ Israel Martinez regards property in the sense of Pierre Joseph Proudhon as monopolistic property.
The installation was inspired by the visit to a beach in Acapulco and the hotels and civilians without permission privatise the space for their benefit. Finding a place to rest can be more chaotic than an avenue in the metropolis, there were constantly problems in chairs around. Placing Proudhons book „What Is Property ?“ on his sun-bed held it free which would not have happened if there was a bag or simply a towel lying there instead. In the installation we also listen to the energetic sound of the sea and the ambience of this beach through a popular portable speaker (as usual on these beaches)

In David Lieser works shown in the exhibition he interprets property as a naturally delimited, inviolable and inalienable space of perception and signification and their interaction with each other.
This property is the „blackbox“ as which the artist sees himself and in which he deals with all the sensations that get into this blackbox where they are proceeded under the influence of his imprints. A sensational network is differently but always clearly seen in the series of „Blackboxprodukte“ shown in this exhibition. This sensational network gives form to clear geometrical shapes which stand for the new realities and truths generated by the intrapersonal processes of each ones blackbox.
The series of „Sender“ shows how the new realities and truths of one individual diminishing and generating new rays by being anticipated by another beholder. 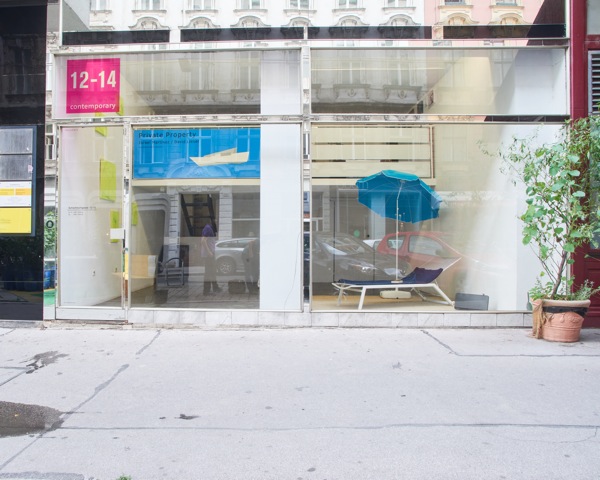 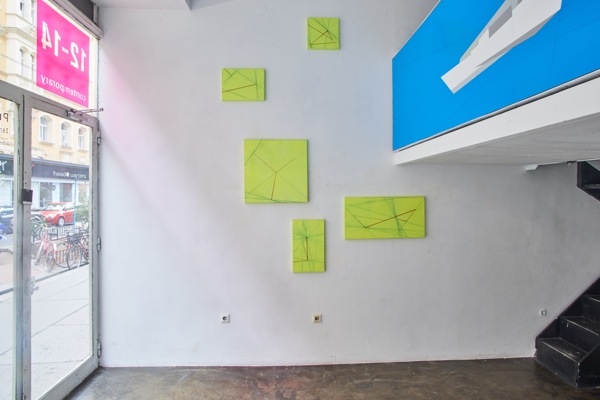 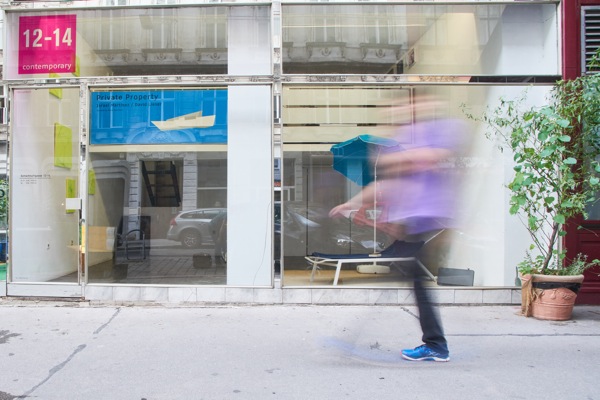