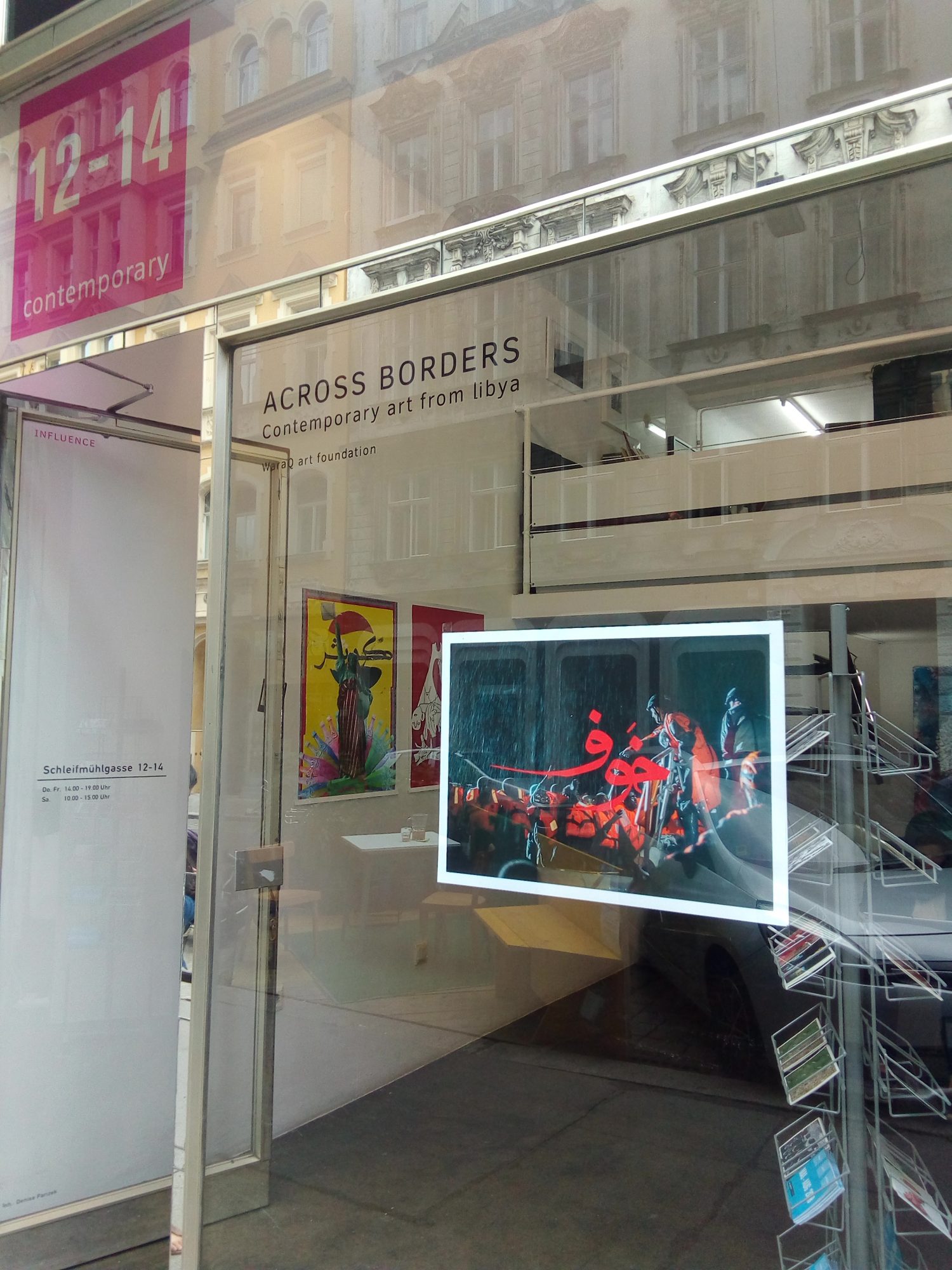 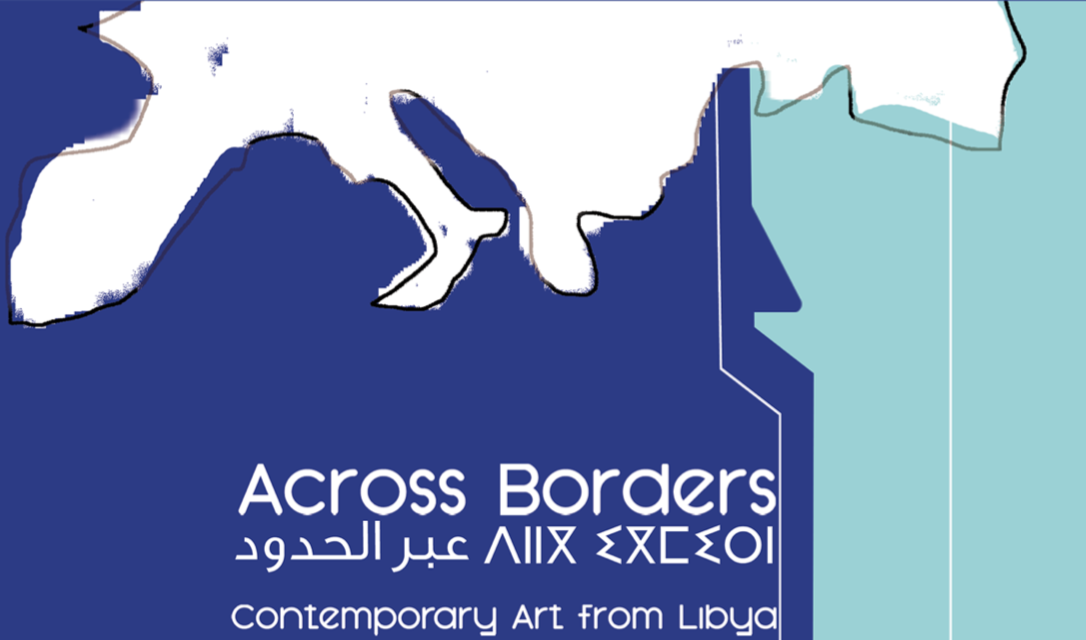 Across Borders is a touring exhibition showcases contemporary art from Libya.

Through this showcase, WaraQ art foundation continues it’s mission to revive the art scene in Libya, with the aim to support local artists in order to increase their visibility in the international art scene.

Across Borders is a reaction of resistance after WaraQ gallery was forced to shut down in May 2017, which was the reason to choose the definition of borders as the main theme of the exhibition collection, and to create a direct dialogue between Libyan artists and european audience.

The exhibition features both emerging and mid-career artists with artworks that represents their own artistic experiences with the borders they choose to cross, which includes political, social, and personal
boundaries through different artistic mediums.

The program includes discussions, talks and several activities related to the art scene in Libya.