The still-life installation is a clever take on the morbid, often vanitas-loden visual syntax typical of European still-life painting, a coded vocabulary that rendered fresh flowers, death deer, raw meat, skeletons of flowers as emblems of death. The motif of still-life has undergone a zeitgeist resurgence in the 21st century.

The fragility of life is a potent subcategory within this wider trend, with burning social-political actuality. 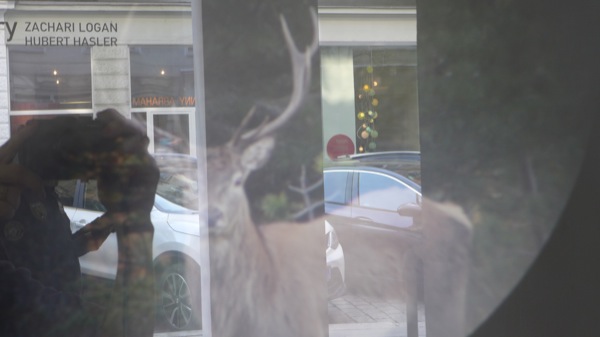 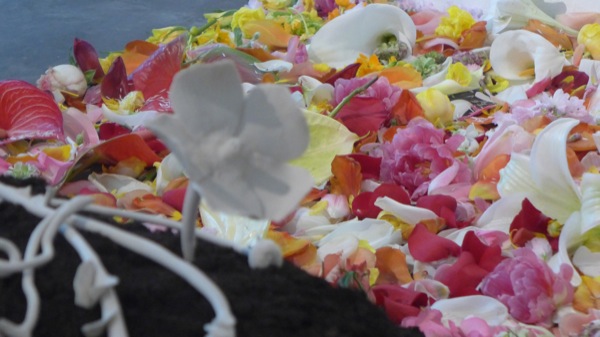 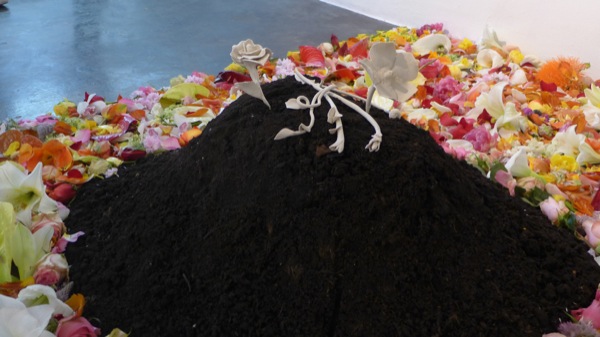 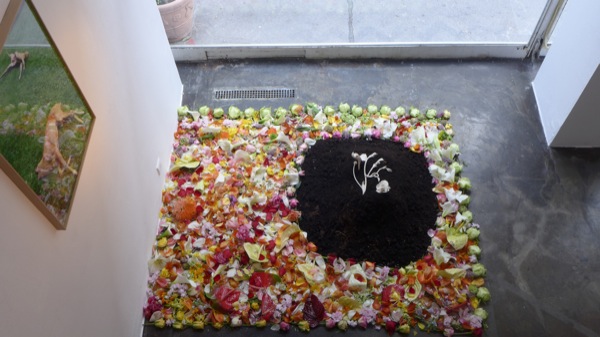 The mending bone traces healing
beneath the sinew; re-rooted
in the dirt of oscillation.

The plant-based imagery in this exhibition suggests narrative, material and metaphorical allusions to an absent-body. References to human knowledge of the natural world through botanical illustration are reinterpreted, often surrealistically in form and content, employing a visual disruption of the purpose that this type of knowledge originally held. The uprooted or cut-flowers stand-in for bodies in part or in full, similarly to the way human remains might in an actual ossuary, as a decorative reminder of our own mortality.

Hubert Hasler’s work combines photography, installation and performance. The walkways around the gallery will be designed for the opening on 5.4.17 with a lot of flower petals. A very perishable path will point the way towards the gallery for a short duration, associative sensors are formed in the public space, the 2 deer of Capreoluscapreolus # 2 as a sacrifice, thus granting a gentle performance of the brutality of the image a transitory dignity.
A discussion of his socialization in a huntsman family and intensions through the activity with flowers is shown at the exhibition Ossuary in collaboration with Zachari Logan´s dark organic works.