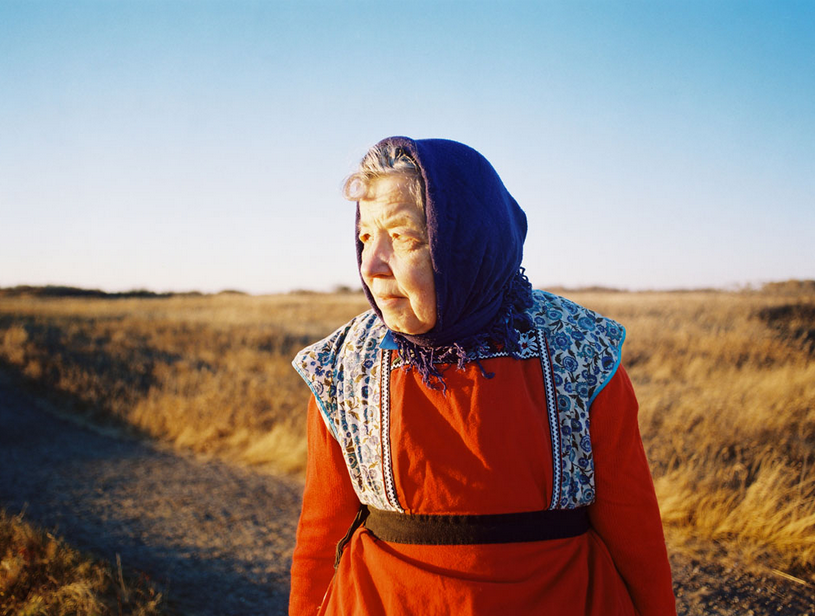 Wundermärchen brings together a series of photographic stills from Amalie Atkins’ ongoing body of films titled, we live on the edge of disaster and imagine we are in a musical. This exhibition provides glimpses into Atkins’ secret, fictional world that is fluid in both time and space, a world created by reconstructing, altering and exaggerating autobiographical events until they take the shape of Wundermärchens. Wundermärchen was “adopted by the Romantics in Germany and the Russian folklorists to characterize the folk tale or fairy tale.”1 Using a large format field camera, Atkins captured both staged and spontaneous moments from the film sets, allowing for liminal spaces or meta-narratives to organically develop from her original script. Each photograph contains two distinct elements: raw prairie landscape, and brightly uniformed characters, coalescing to reveal complex issues of the human condition, such as survival, strength, loss, anxiety and resistance.

With an all-female cast of characters, Atkins’ nonlinear, intertwining storylines investigate memories, matriarchy, history, folklore and family. From the army of Valkyries to stoic Aunt Agatha, sisterhood emanates from every image. The oral histories passed down from Atkins’ mother, grandmother and great-grandmother are integral to her narratives. Wundermärchen explores Atkins’ continuum of interpretations created from her familial stories, linking the present to the past.

Amalie Atkins and Michael Koch met each other in Saskatoon on occasion of „Peripheral Influence“ Show at AKA and Kenderdine Gallery and planned to do an exhibition together. What came out is a small intervention in Wundermärchen by Michael Koch. A tiny magical sculpture will present his fabulous aspect on art.

More about the show pdf 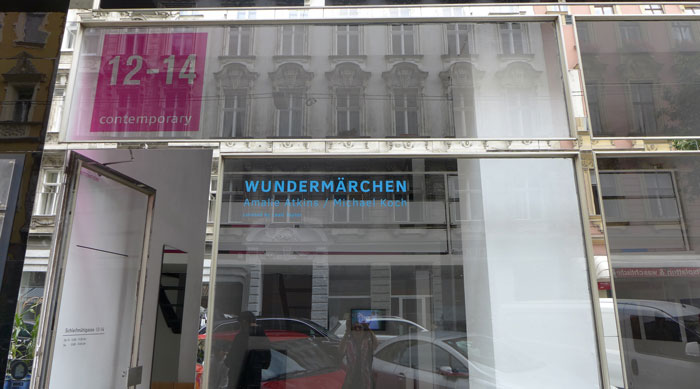 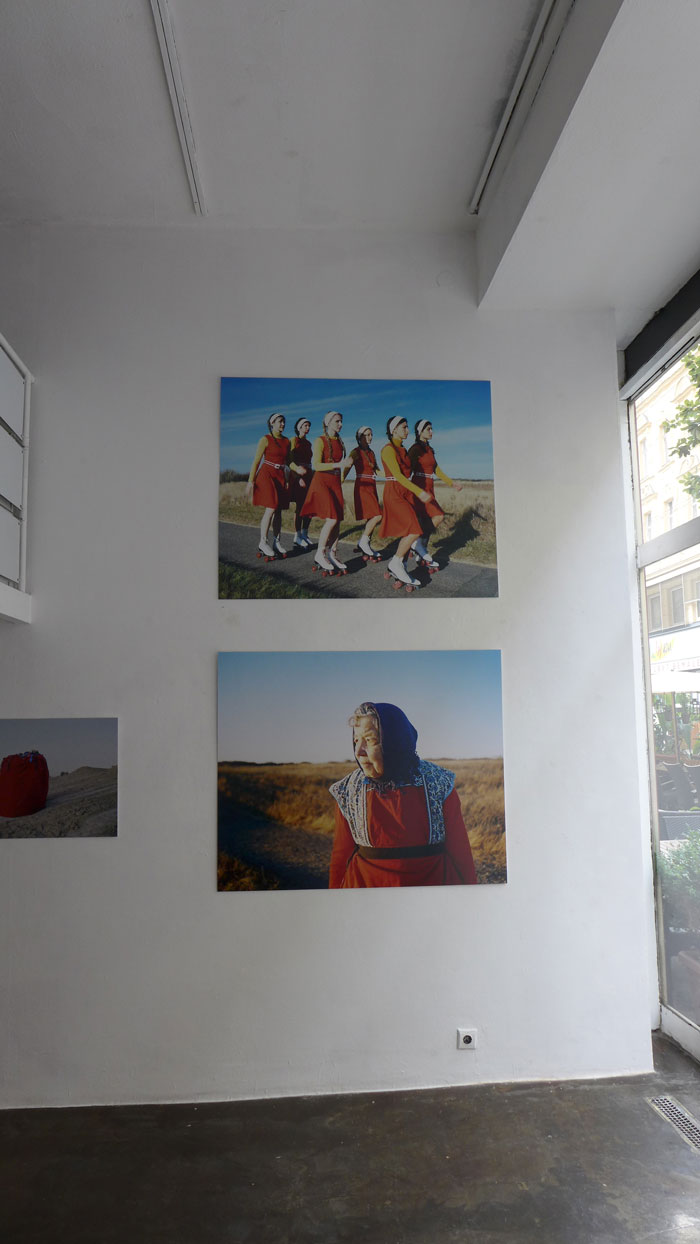 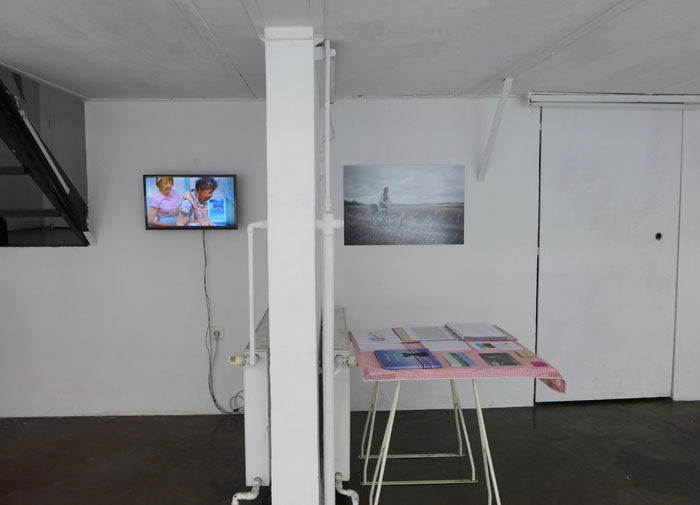 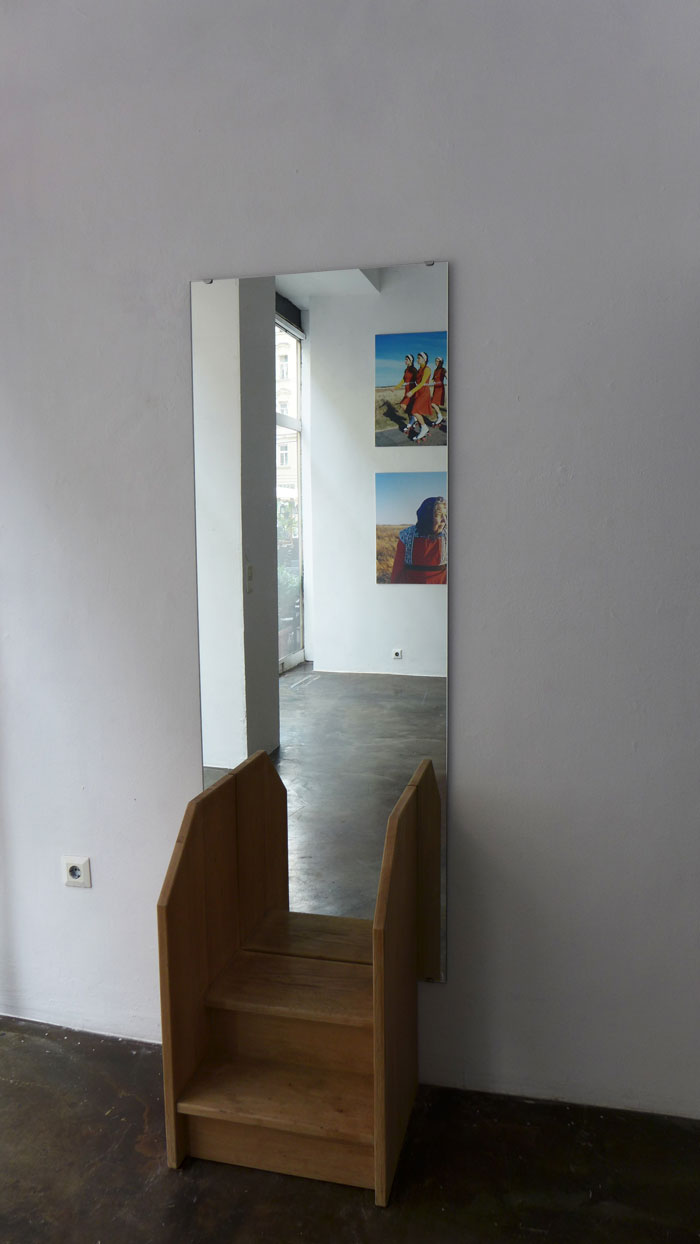 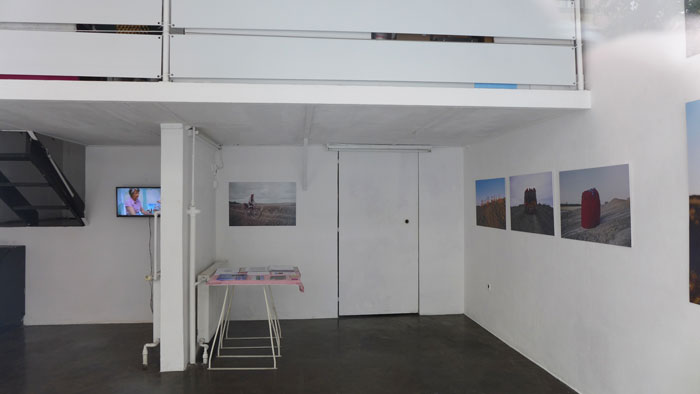