9.9. IN BETWEEN by Luca Baldini

“The primary matter: the human presence in time and the connection of coincidences that leads the individual to a moment of reflection. This is a not a performance, this is an artwork about yourself.  Our liminar experience” Daniel Huettler

Daniel Huettler, a newcomer of the contemporary art scene in Vienna, born in Mexico, plumbs the boundaries between the genres of poetry and fine art and crosses limits of sensual experiences, what he calls our limner experience. Enclosed within a dark space, a smoothly voice softly wrapped around visitors, a glibbery, quite cold fleshy vivid thing slips into the hand. The fingers are doing a intense and short research, grabbing inside, touching the surface, not aware about that thing at all.

Changing from the dark cabin to the white cube an awesome, quite baroque, buffet appears –  at the same moment the recipient recognizes with vague surprise bloody hands.

Pictures of the Performance 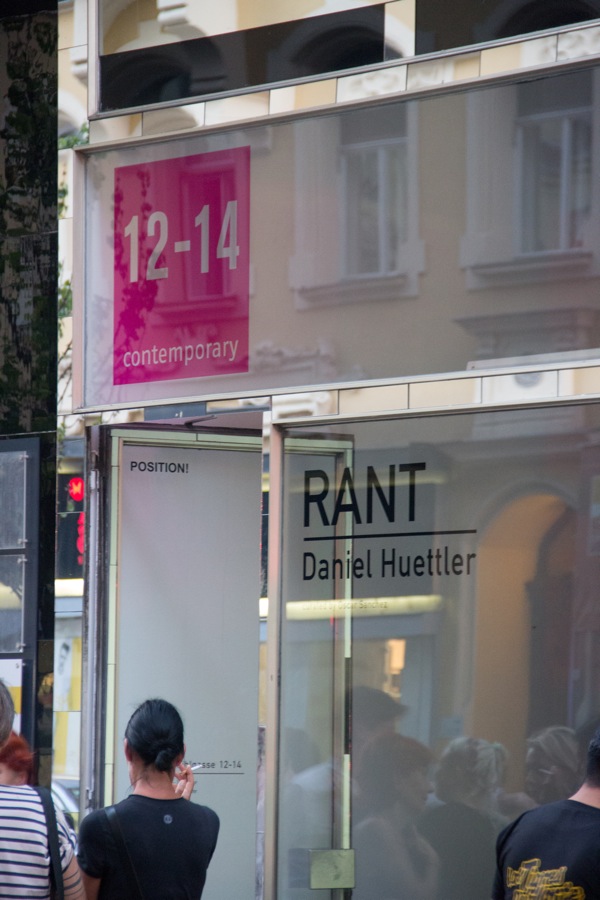 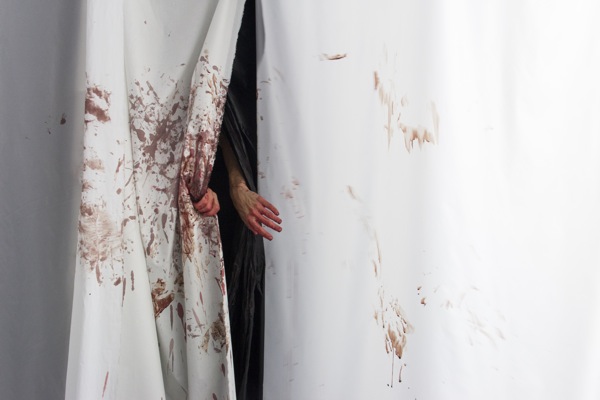 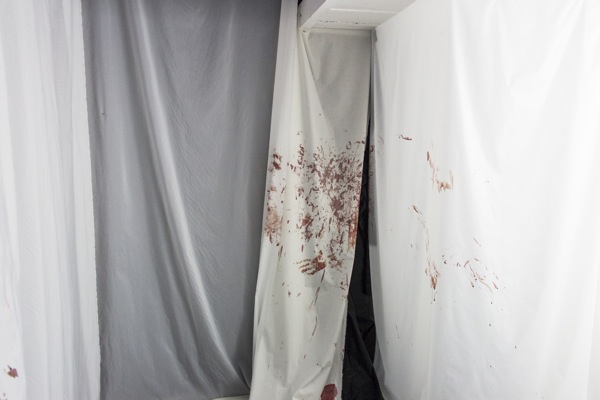 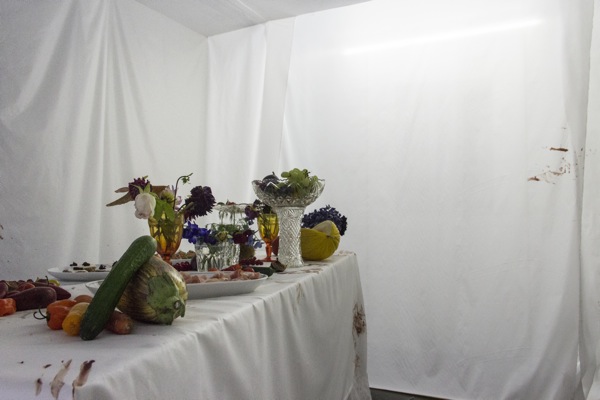 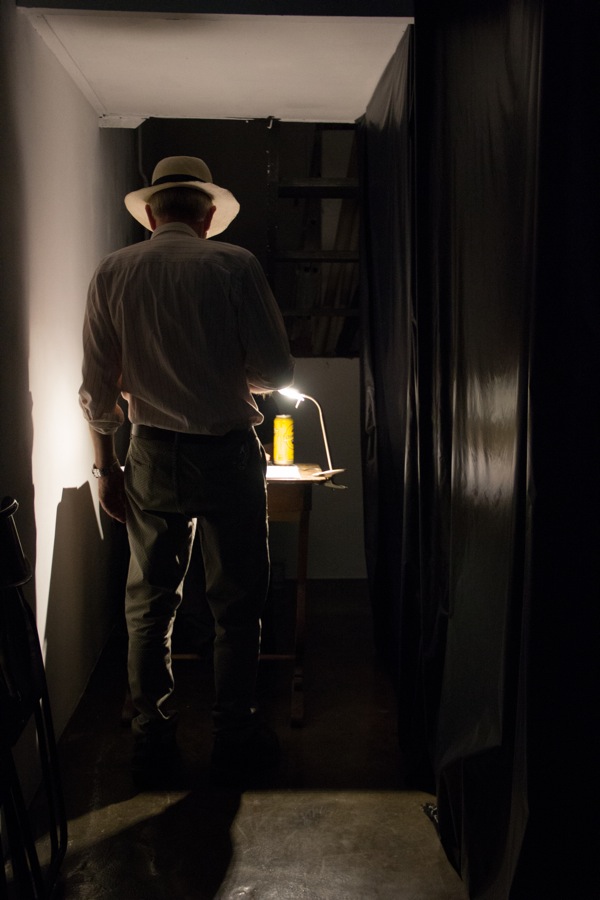 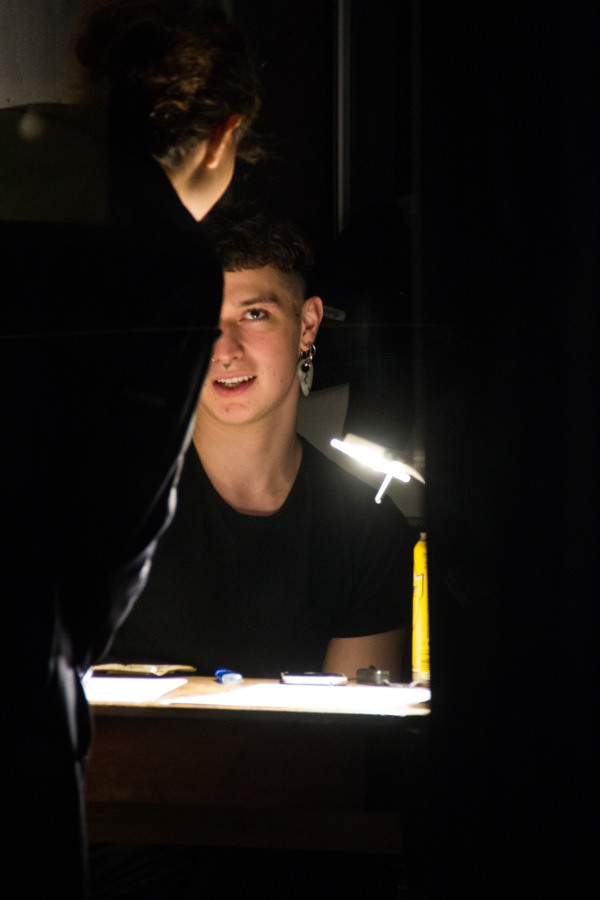 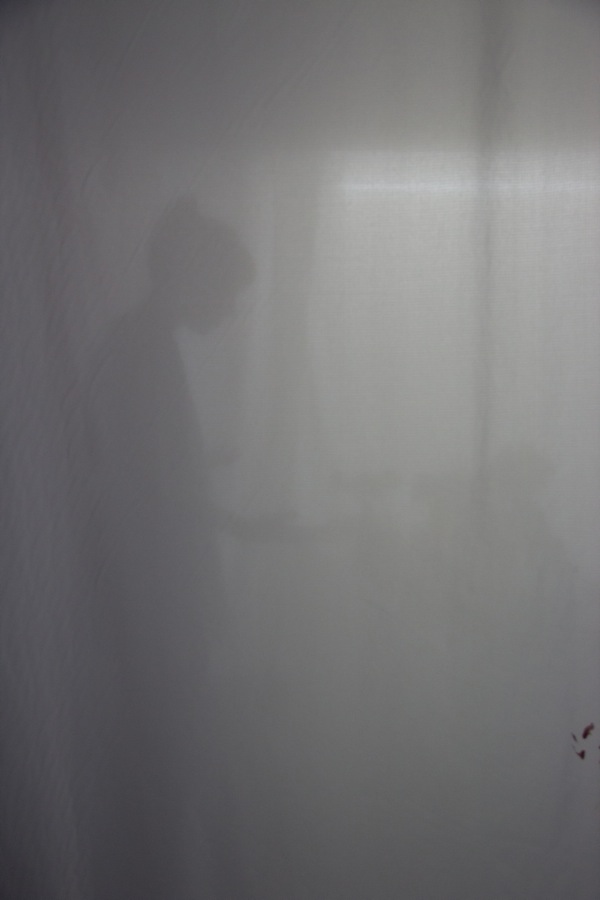 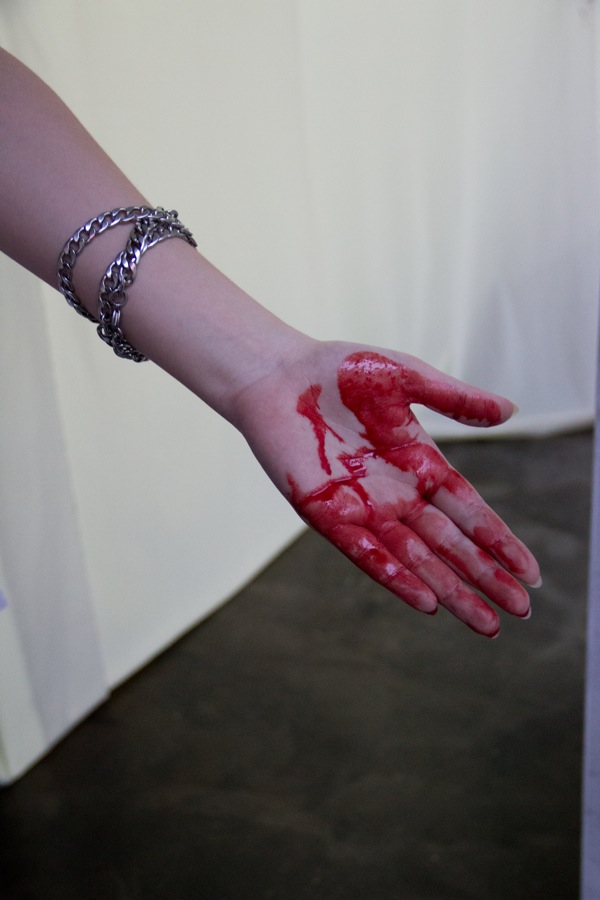 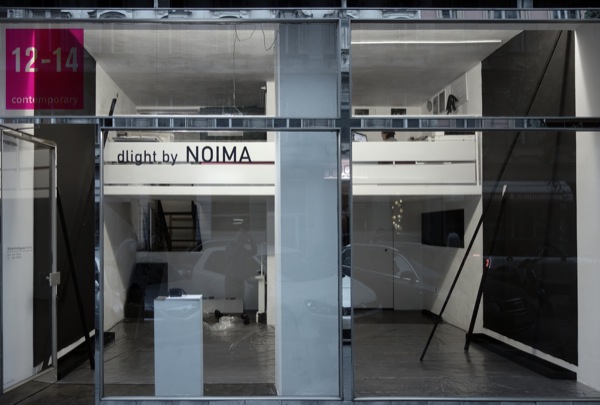 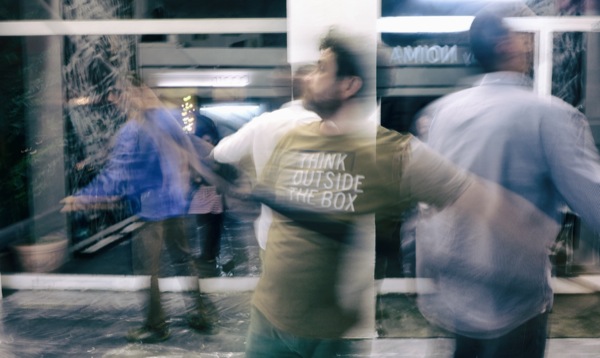 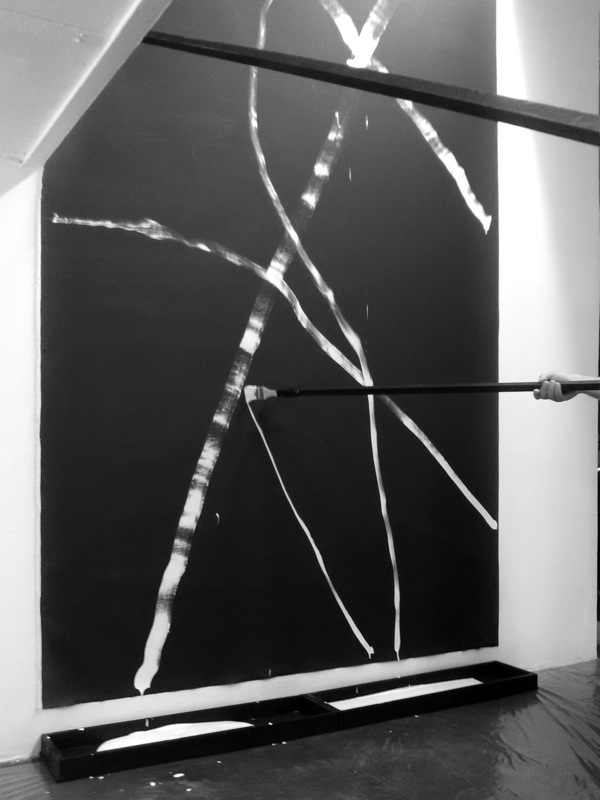 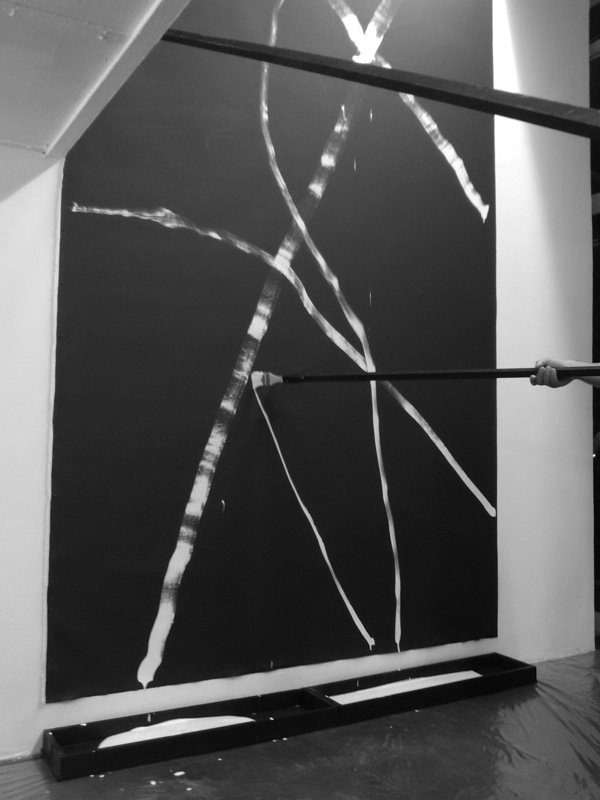 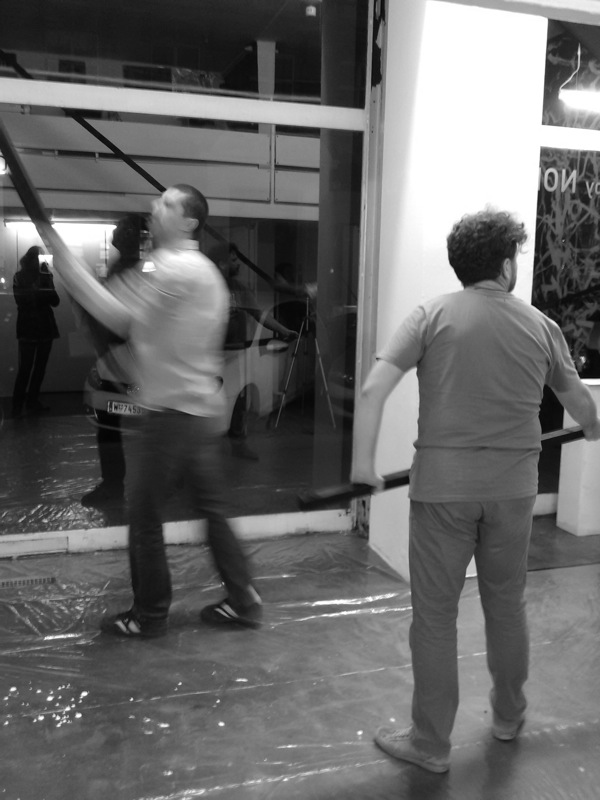 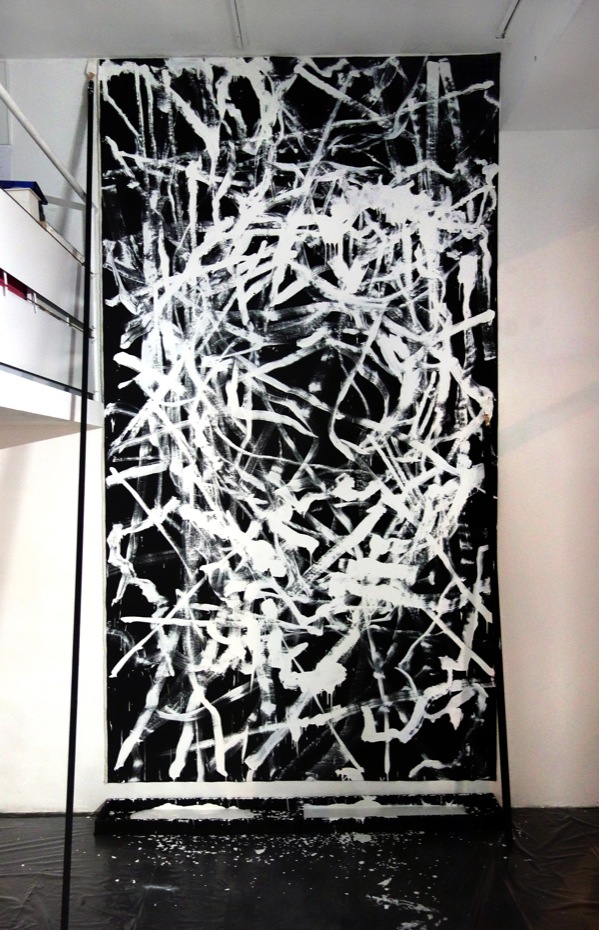 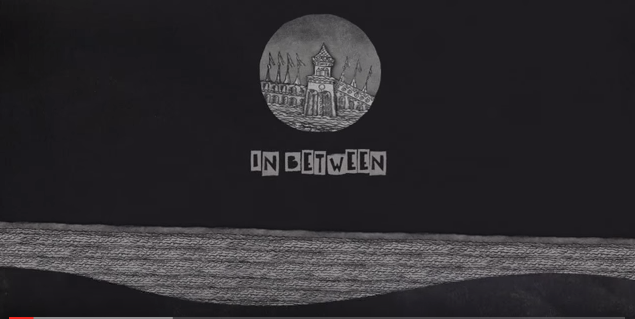 Do you think it is possible to meet an artist who lived in another time, but in your same space?

Once upon a time there was La Bottega, a creative and intellectual place where artists used to share their intents. The two hosts were Giuseppe Maestri, engraver close to artists like Guttuso, Moreni, Carrà, Sironi, and his wife Angelina Tienghi Maestri. The encounter is an experiment, an attempt to meet someone in a virtual and pure reality, where it is possible to share intuitions and ideas.
The artist Luca Maria Baldini decided to explore this concept by becoming In between: walking in a private, unreal space he met Giuseppe Maestri. They are both from the same city, a dreamt town they hold inside, wherever they go. It begun a dialogue between old and new art codes and techiques. The result is a sound set and a visual experience.

Luca Maria Baldini began playing with the first groups in high school, influenced by the wave of punk rock and melodic hardcore of those times and then form the band C.a.o.s. (Clockwork ape of sound).
With this project begins his first experiences of contamination between analog instruments, synth and ambient atmospheres.
In 2006 he joined the Kisses From Mars, the band with the band of which is still a member.
With Kisses From Mars has produced 2 album and 2 ep, the last Not Yet (2013) is a post rock music work and electro influences, psich and ambient. With Kfm has performed in various Italian venues, in a gallery of Colmar (France), in Basel and in various museums of the city of Ravenna: Tamo museum, Mar Museum and Palazzo Rasponi dalle Teste.
In 2016 for the project Anemic Cinema Soundtracks have to music L’Etoile de mer of Man Ray.
In 2013 become bassist for the tour of the musician Simona Gretchen.
In 2015 born In Between the musical alter ego of Luca Maria Baldini. It is the encode of the relationship between the material and the immaterial world. The union of electronic music, ethereal analog sounds and autobiographical field recordings and samples, creates a new balance point. 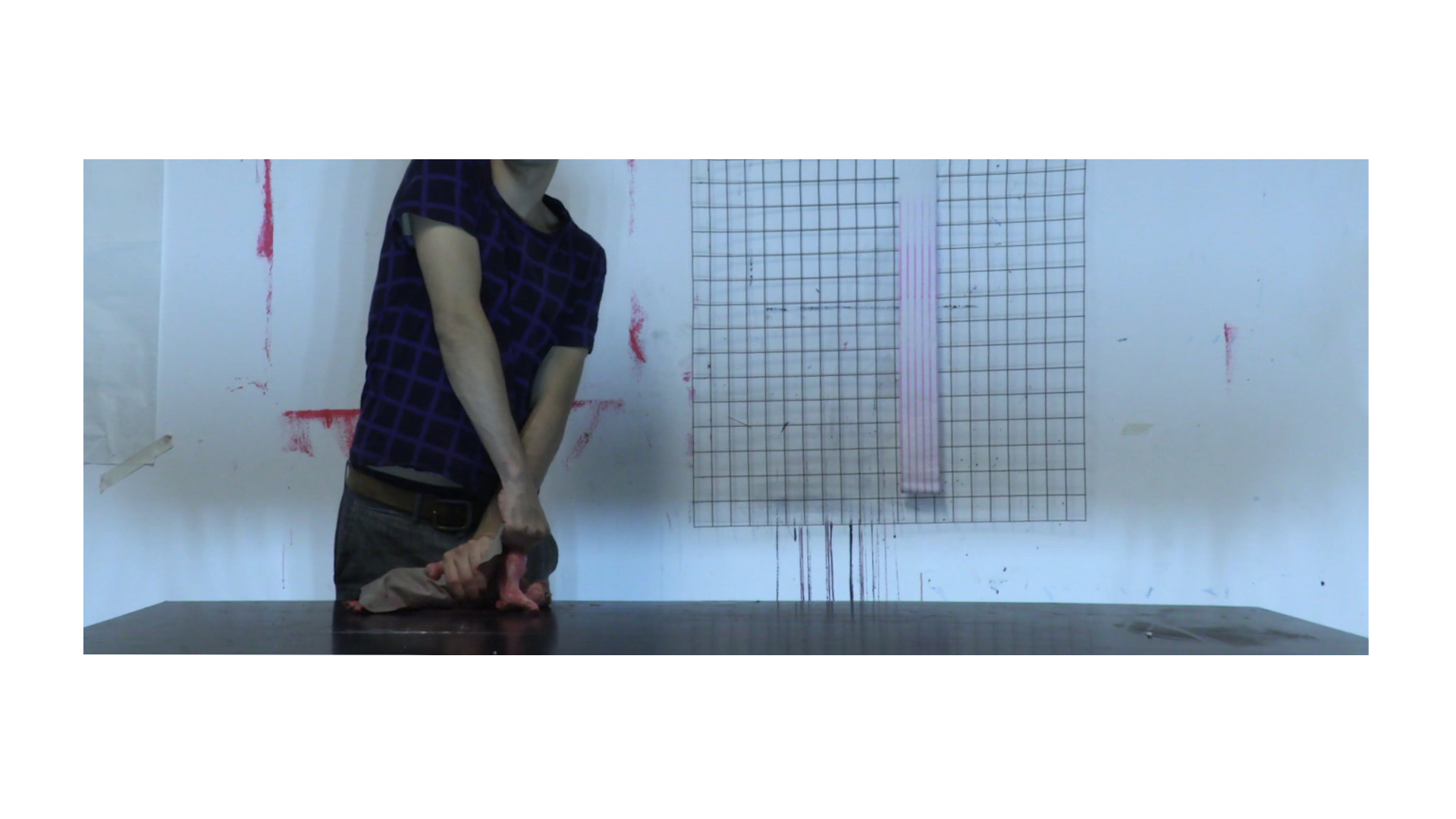 Winter dies in the arms of his blood brother Old Shatterhand. In Cinemascope, on the screen of a small village cinema in Carinthia. In the audience a small boy, the adolescent Josef W. (played by Kasimir Winkler), follows the action with big eyes, mesmerized.

The episodic film portrait is not a biography of Josef Winkler, nor an attempt to „translate“ one of Winkler´s books for the screen. The film moves between facts and fictions, between Josef Winkler, the author and Winkler, the family man, the literary construct of the first person narrator in Josef Winkler´s work. Staged scenes alternate with magnificent feature film like scenes. India is counterpoint with Carinthia. 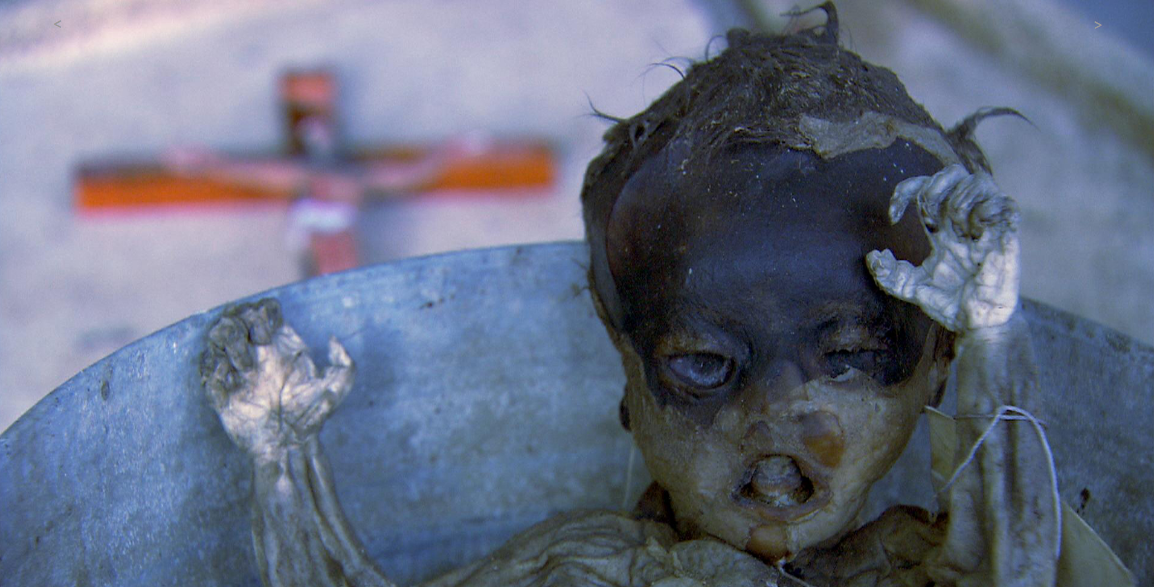 The Life line – the light line. We are not alone. My line. Your line. Sometimes in parallel, sometimes crossed, overlapping lines, one following the other… But watch out! There might be some collisions and ricochets, too. Changing perspectives. Our little games, parts of a larger game.

In Romanian, the words light and world are close. From Latin word  LUMEN we have LUMINA (light) and LUME (world). We discover and we also leave traces behind in our life line. World’s relief. As much as you can touch, see, think, interact… all the things revealed by light (known)…  all we have around here under the sun. In a poetic and optimistic outlook the light could be the very meaning or the finality of the world. But let’s postpone the big thoughts. We have this moment. Daylight delight. Let’s open our “big eye” again. And let’s use our tactile whiskers this time in a new dialogue with the surrounding space. An interaction space. Sharing and testing the limits of identity again. We are still in search of collective visual perspectives. What about you? 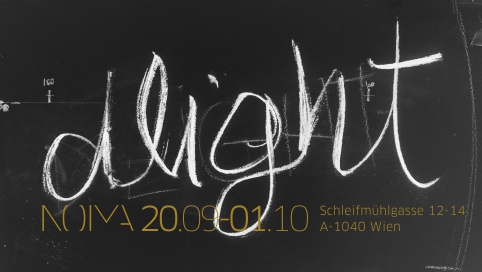