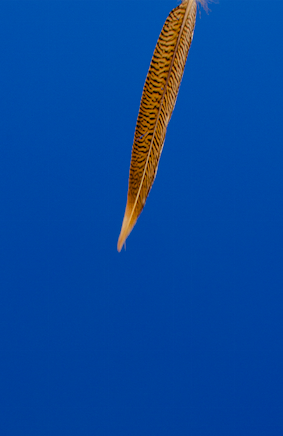 Donde el campo me ha llevado (Where the field has led me), is an exhibition that arises from the relationship between Austria and Mexico. Starting off from the facts, that the penacho of Moctezuma (Montezuma´s headdress) is held at the Museum of Ethology of Vienna, that chocolate/cacao is a native product of Mexico and today is part of the Austrian identity, and the execution of Maximiliano I emperor of Mexico.

On the other hand we can´t forget that during World War II Mexico was the only country that protested against the Anschluss of Austria.
Without being nationalist, the pieces intend to create a dialog/game between the artist and the Austrian culture. Calixto will be producing in situ in an almost playful way the pieces for 12 – 14 gallery in a period of 25 days.

Calixto Correa Ramirez was born on March 24, 1980 in the border city of Reynosa Tamaulipas. He studied a degree in Visual Arts at the National School of Painting, Sculpture and Engraving La Esmeralda during the period 2004-2008, obtaining an exchange with the Faculty of Arts at the National University of Colombia in 2007. In 2009 was a student of Master Jannis Kounellis, a member of Arte Povera group in Italy 60′.
He has had solo exhibitions at Carrillo Gil Museum, Mexico City Museum, the Yautepec Gallery, and out of Mexico, in the USA, France, Italy, and Croatia.
In 2015, he was the winner of the Level 0 prize in Art Verona and was a resident at Casa Wabi, Oaxaca, México. In 2014, he was among the 10 finalists of the Art Verona Award, selected in the XVI Biennal of Photography, I Biennal of Landscape, and I Biennal of the Borders, all of them, in México.  In 2012 he was awarded an acquisition prize at the Biennial of Emerging Art in Monterrey Mexico, in 2010 he was selected into the Salon of Photography of Nuevo Leon, i.e.. His works are in the Center of Art and Nature, Beulas Foundation, Huesca, Spain, CONARTE collection in Monterrey, Nuevo Leon and the collection of the Museum of Contemporary Art of Tamaulipas (MACT).
His work can be found in both public and private collections in Spain, U.S.A, Italy, and Mexico.

He currently lives and works in Rome and shows his art international. 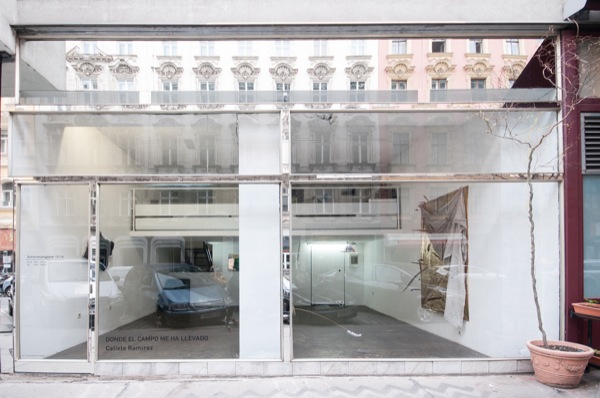 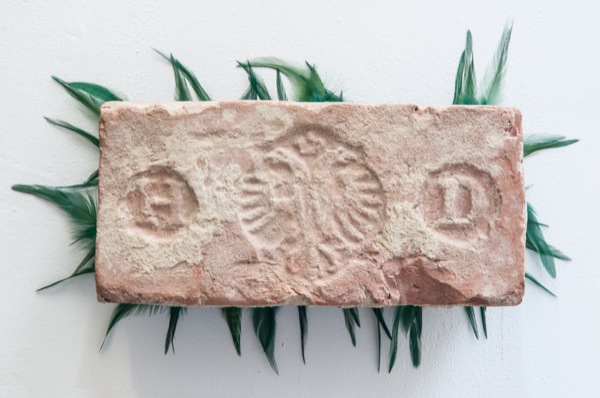 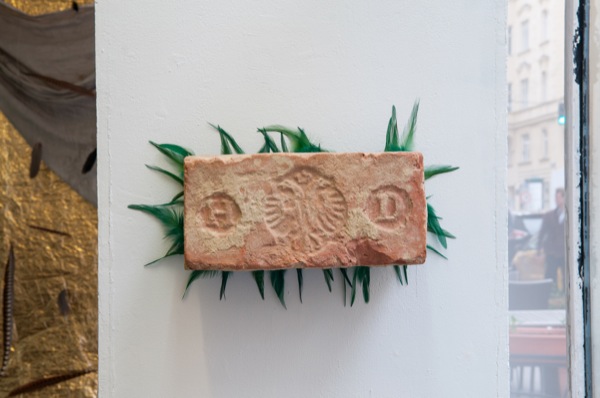 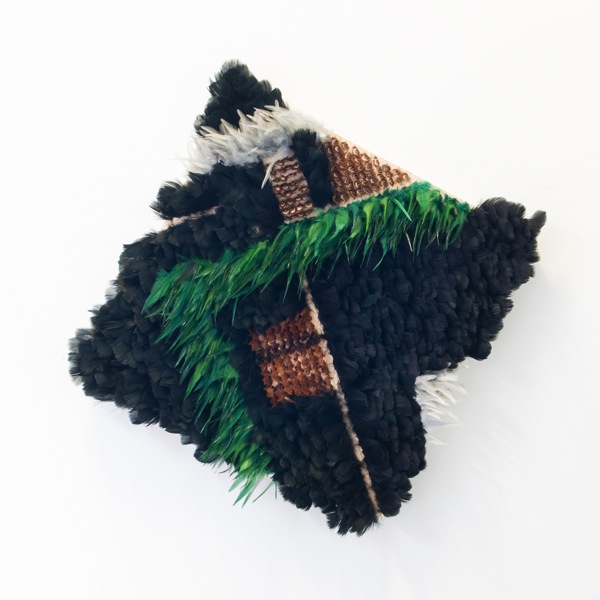 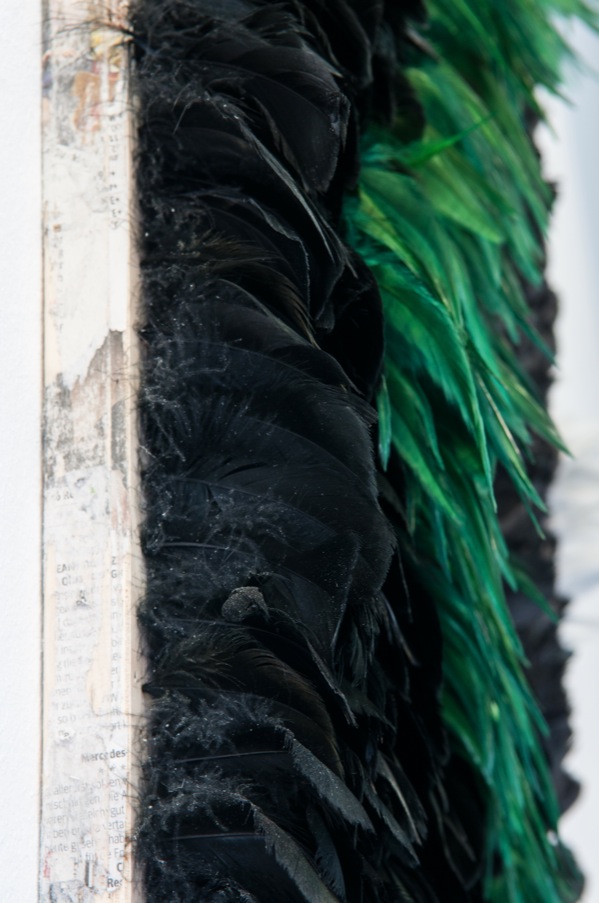 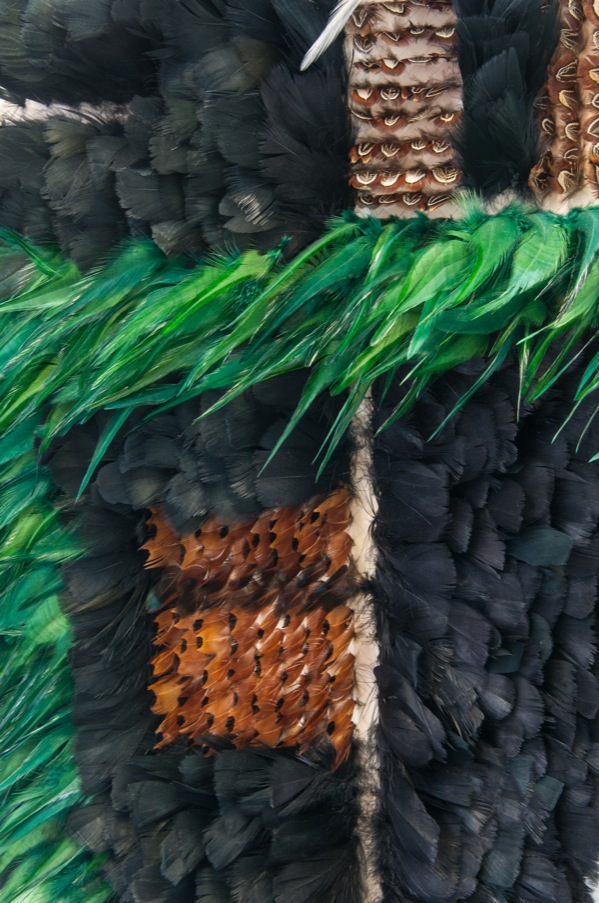 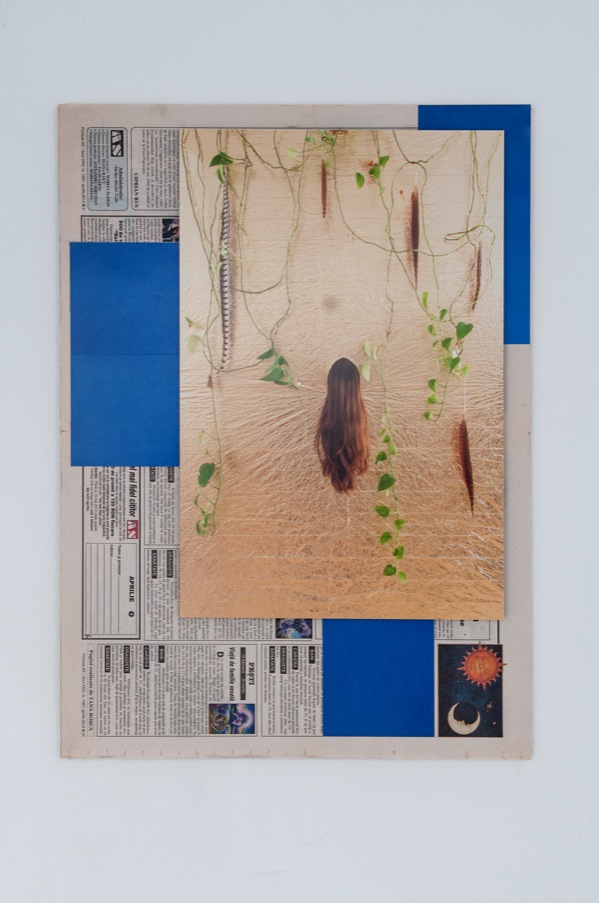 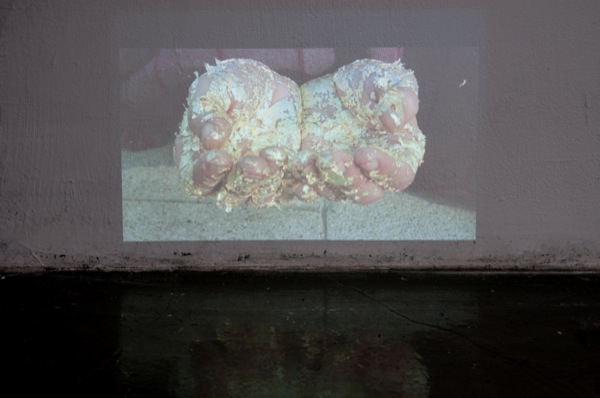 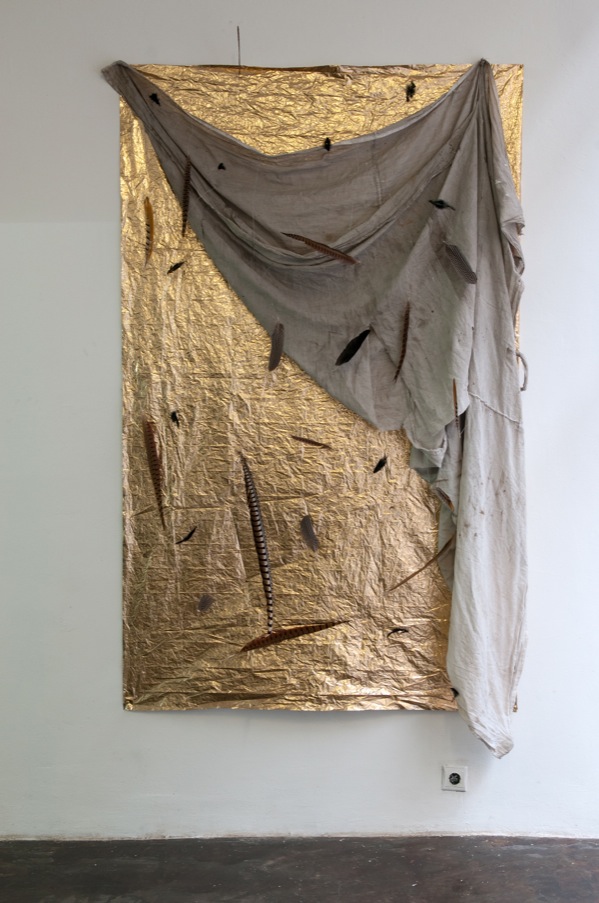 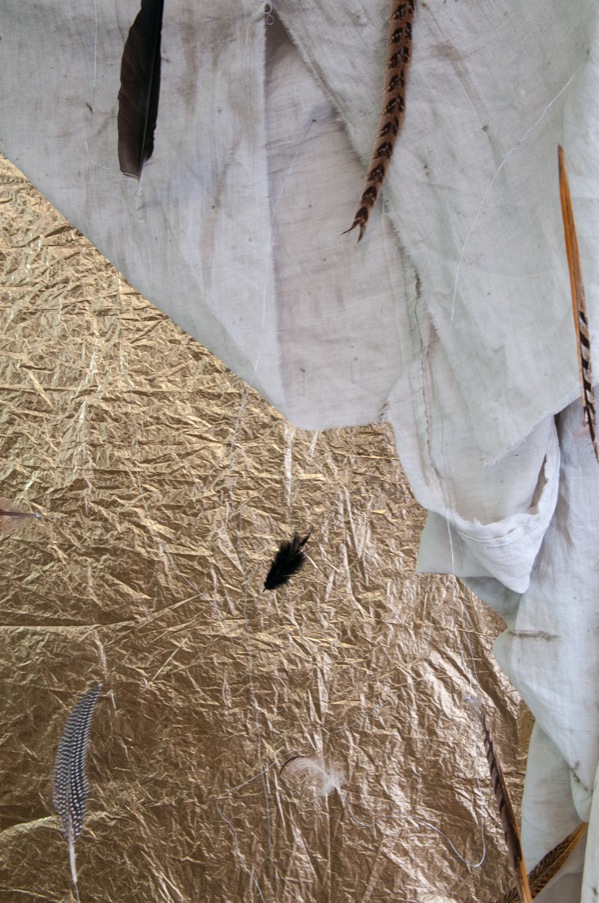 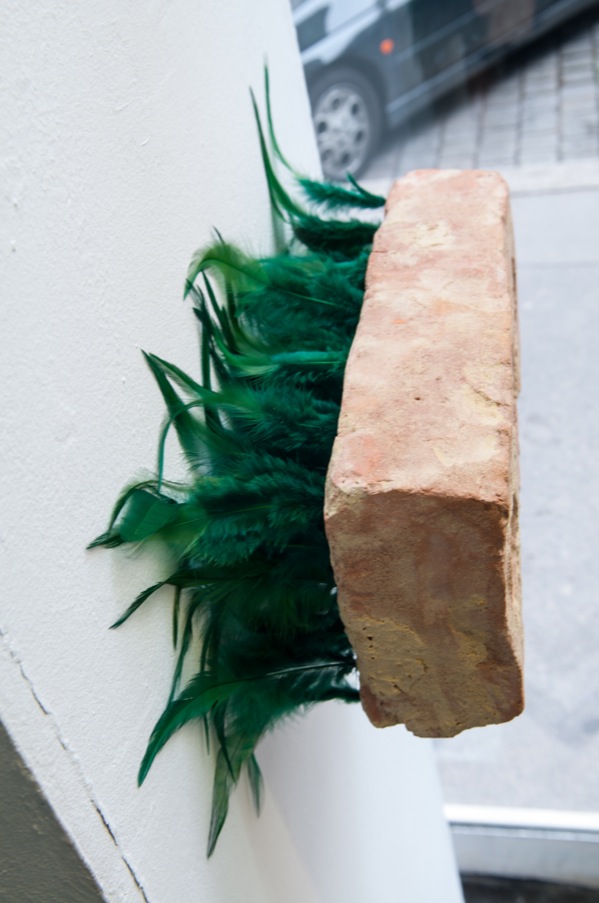