Exhibition developed as part of a research project by the department of Art&Science, University of Applied Arts Vienna. 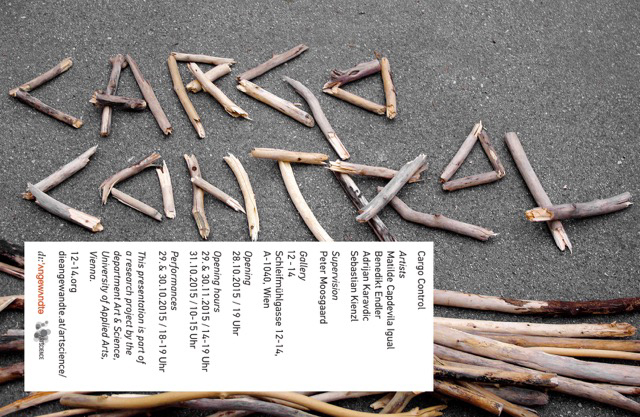 Cargo Control is a research-based installation that consists of various wooden parts of a control room center, as we know them from utopian and futuristic Sci-Fi movies. These objects relate to both, the research regarding control rooms and their inherent technologies, as well as to a cult called Cargo Cult.
During the academic year 2014/2015 the department Art & Science at the University of Applied Arts in Vienna was holding a research project on the future of control room centers. The participating students had their focus on topics such as control in human-computer interaction, history of control rooms in film and architecture, politics of interfaces and interface design – just to name a few.
Beside this research and development, the group started reflecting and combine their outcome through a, lets say so, more artistic practice, which was brought into the project by Peter Moosgaard, (artist and inventor of the Austrian Cargo Cult movement).
Based on this knowledge about the cult, as well as on the discussion and the supervision by Peter Moosgaard, the participating artists Matilde Igual Capdevile, Benedict Endler, Adrijan Karavdic and Sebastian Kienzl built their vision of a control room, based on the principles of Cargo. 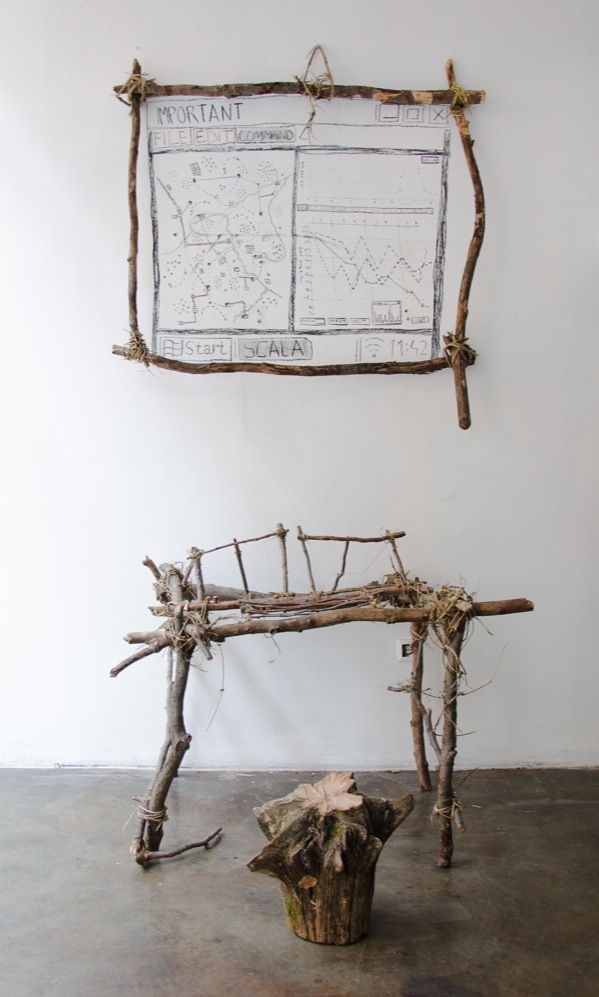 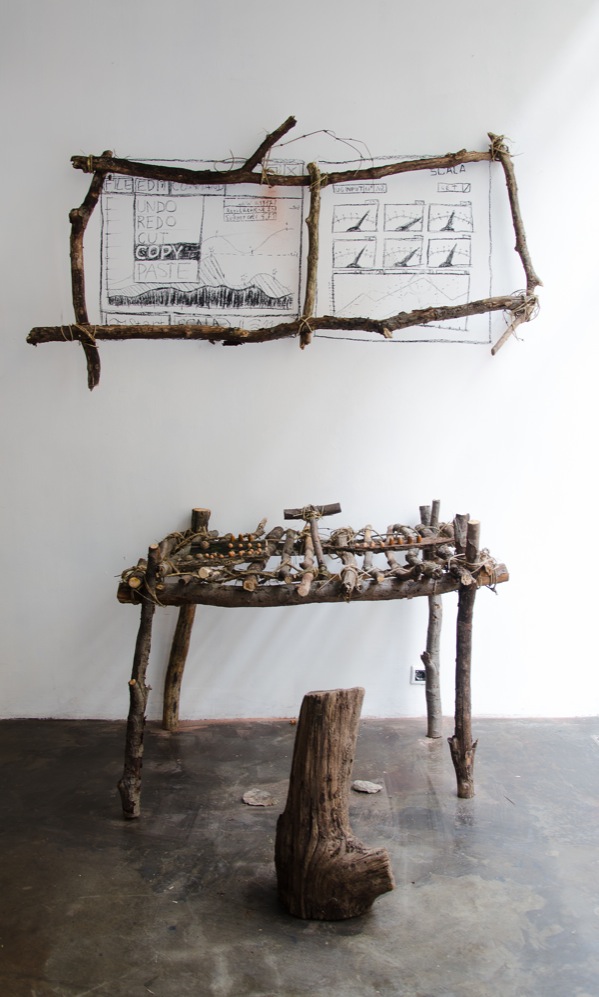 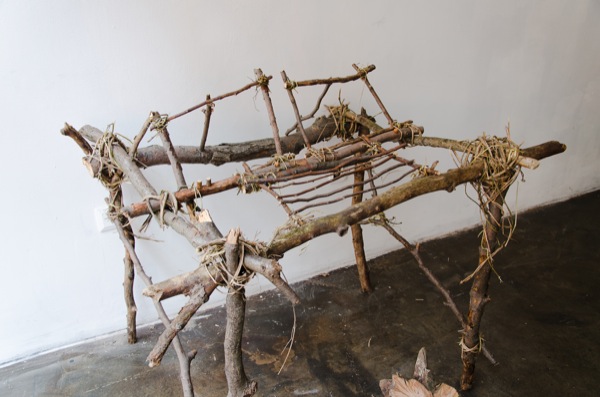 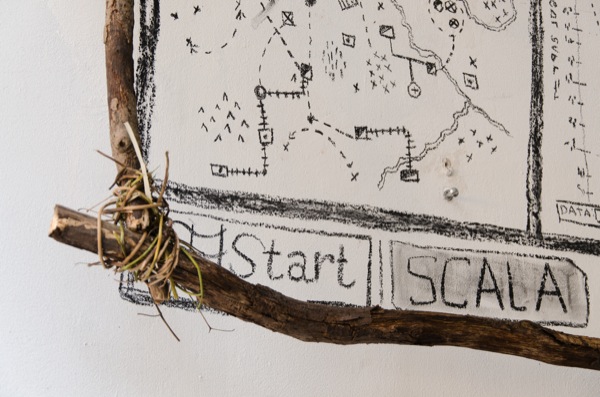 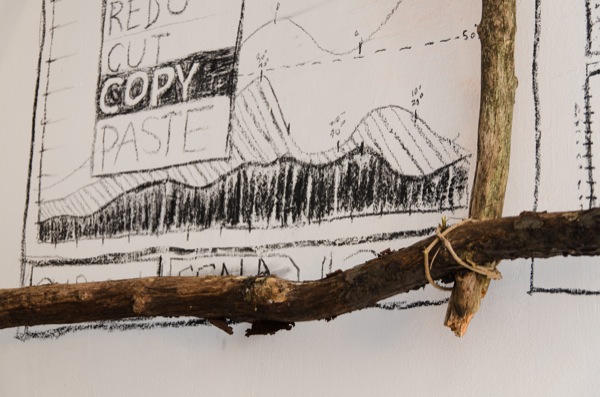 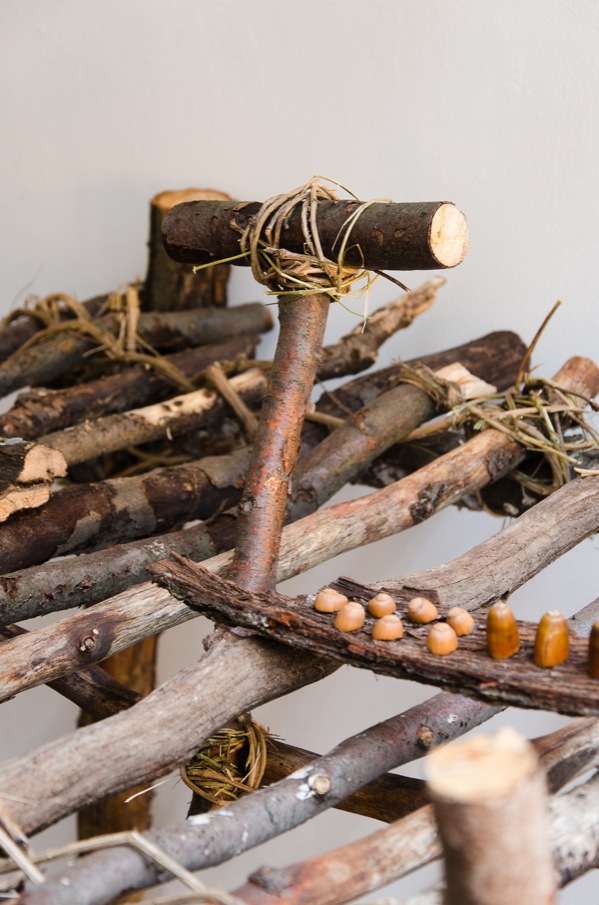 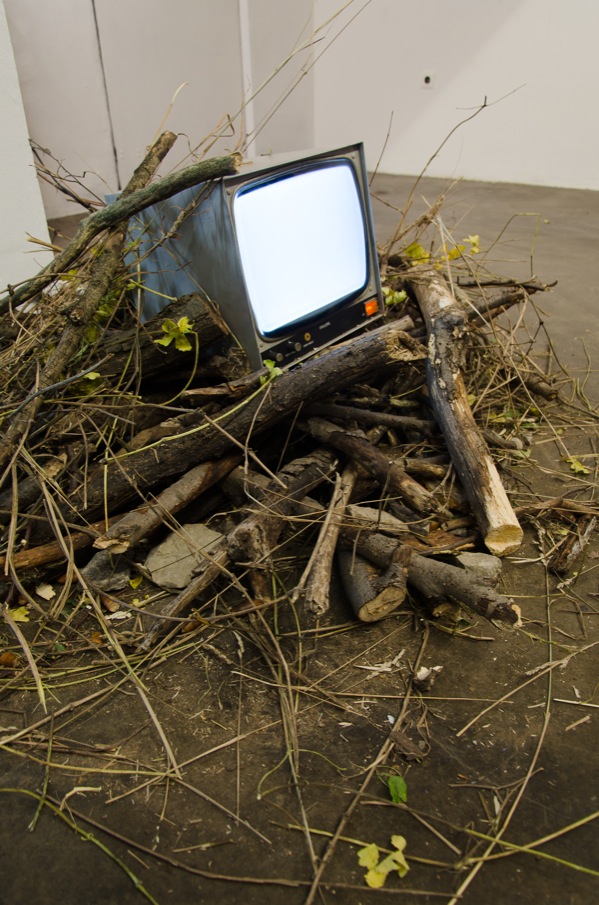 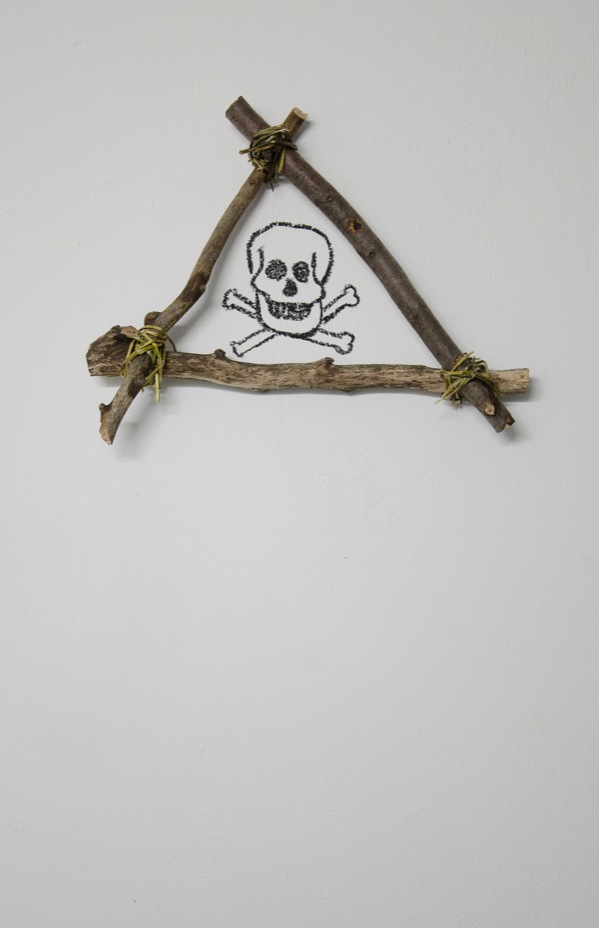 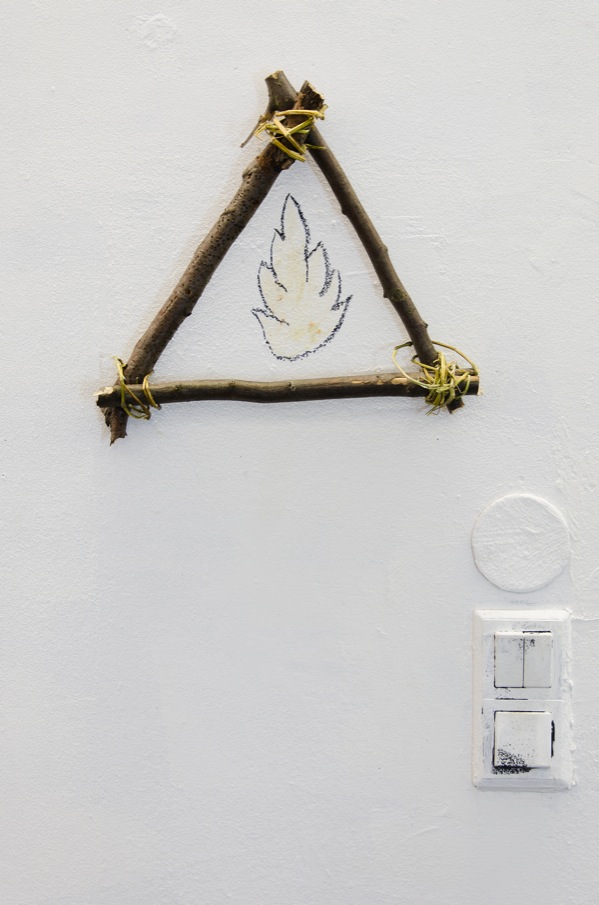 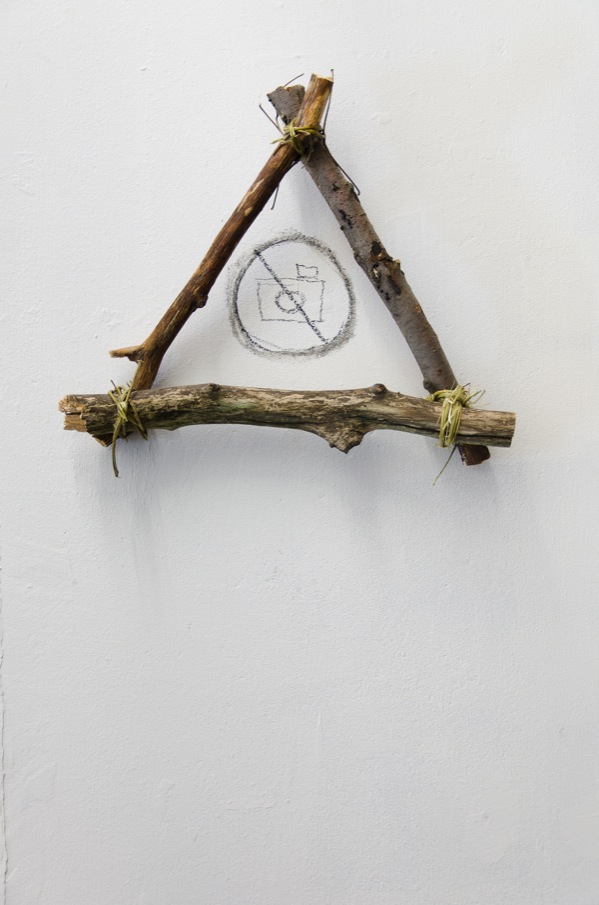 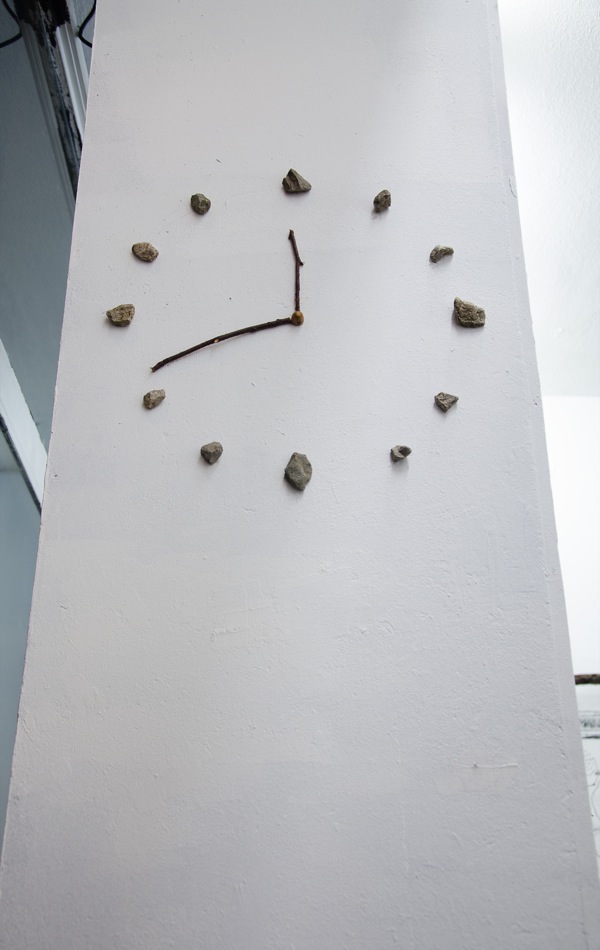 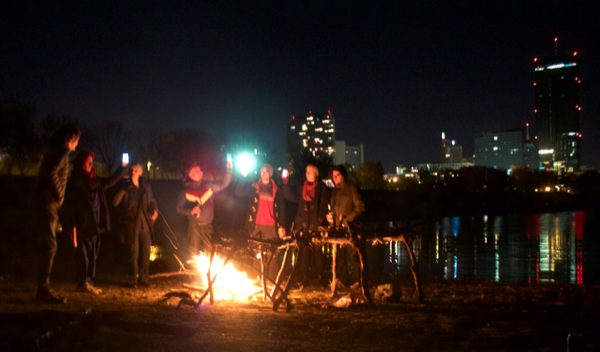 The term Cargo Cult describes any new religious movement that owes its initial impetus to the encounter between a tribal (often hunter-gatherer) society and Western civilization (broadly interpreted), though it is most frequently used in the context of New Guinea and Melanesia. In this

context, “cargo” refers to Western manufactured goods, which seem (from the perspective of some hunter-gatherer people) to be constructed, ordered, and delivered via various magical processes.