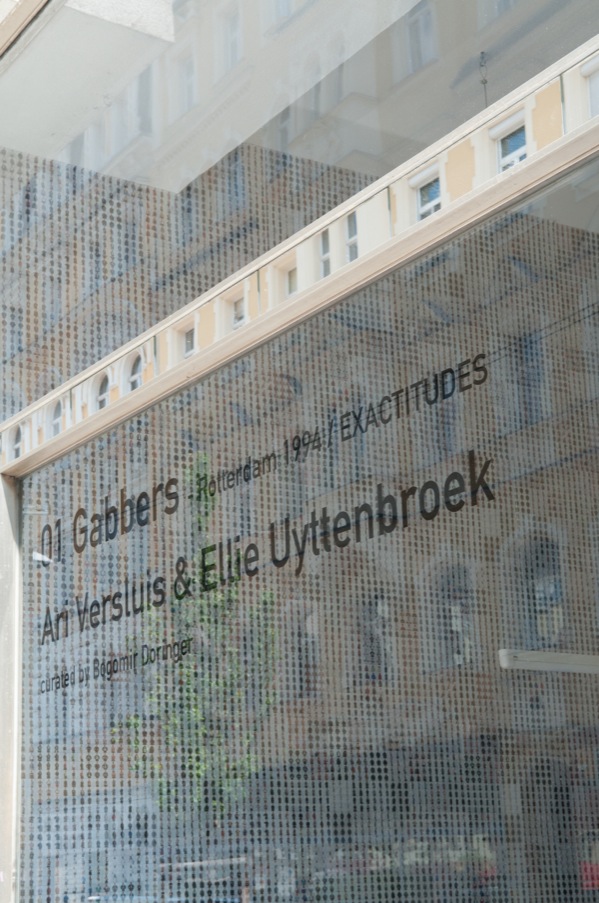 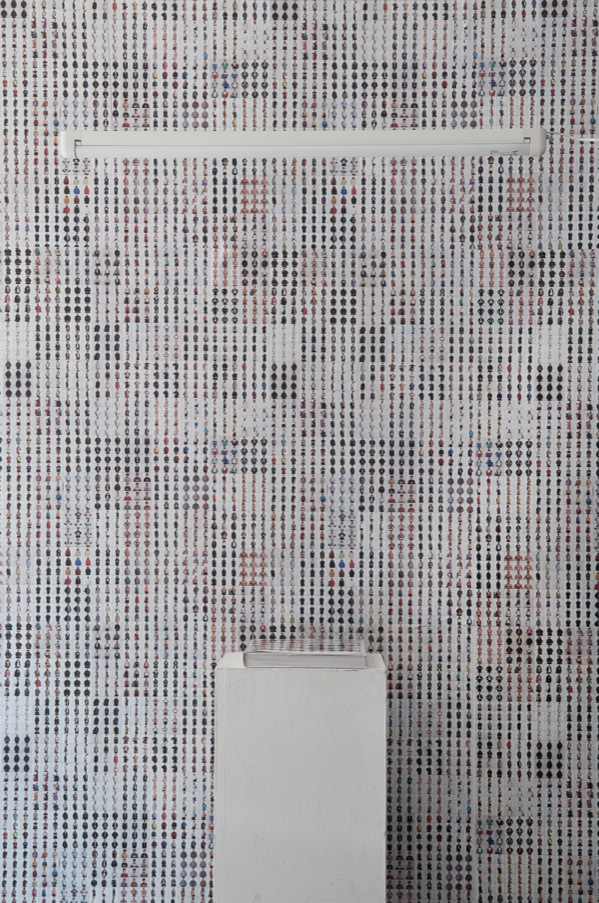 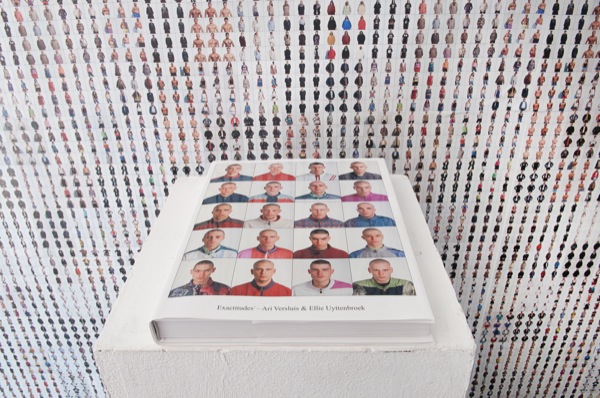 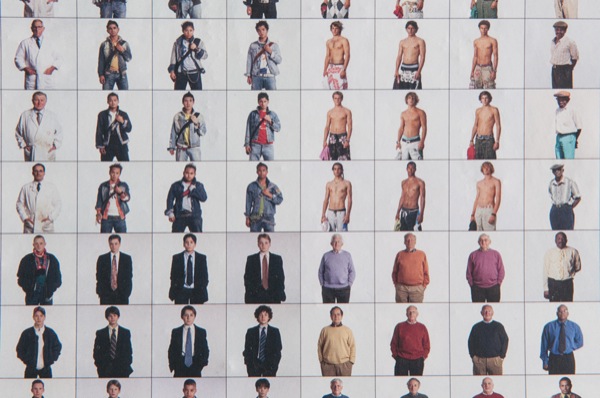 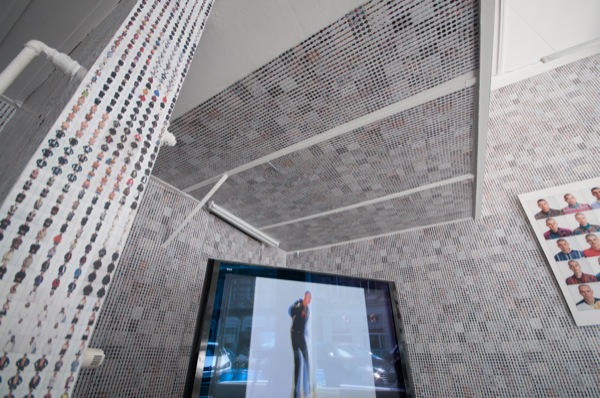 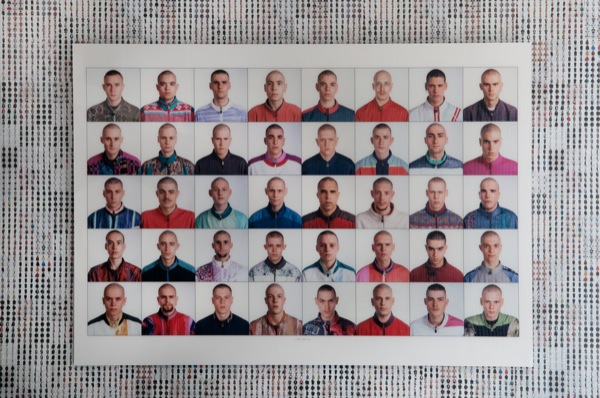 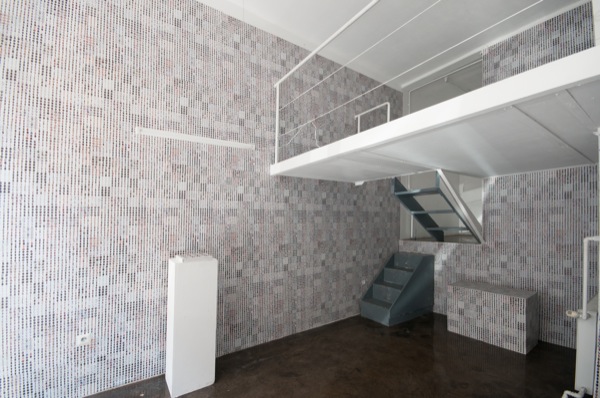 In Rotterdam, year 1994, thousands of young people in state of euphoric trance and as escapism are gathering in lines in front of the sacred birthplace of new underground scene, the club Energiehal. Under flashing lights and lasers their pupils are sparked from diverse chemical drugs, bodies choreographed in specific manner to follow fast beats of hard-core techno music. At the time this seemed apocalyptic to many who watched this phenomenon from the side, collaboration between photographer Ari Versluis and profiler Ellie Uyttenbroek announced itself.

What started as an assignment for PTT Telecom’s campaign interested in the youth culture theme for commercial purposes, became an ongoing project that has since been produced on different locations and is today known worldwide as Exactitudes. It consist of 144 series, each consisting of 12 street-cast models that have an attitude, dress code and body posture in common, categories that are named and numbered. As a photographic document, this strictly structured project has anthropological and historical value.

The very first series in the Exactitudes is different because it consists of 40 portraits. It documents a subculture known as gabbers* and is being presented for the first time, at Schleifmühlgasse 12-14. On this historically important artwork, selected gabbers are looking into the camera, establishing eye contact with the viewer. At first glance they seem the same due to the uniformity and style, but on looking closer at the faces of this rebellious youth, one can notice a different physiognomy underlined by character and differences. As a group they appear the same but under more careful inspection they are in fact different. The artist alludes to the idea of exclusion from the group as well as being observed as a member of one.

The fashion of the gabber was clear; it all came down to an over-priced full body tracksuit from the brand Australian and Alpha bomber jack, Nike Air Max Classic b/w shoes and silver necklaces with the Figaro chain. Today some of those garments are in fashion again and some are fetish objects to many.

Seeing this work 20 years later provokes nostalgic feelings and reminds us of times when collective body was forming throughout the clubbing culture. It reminds us of a subculture that does not exist anymore, a young generation that had it’s own “noise”, for which long lasting dancing was a necessity and an almost ritualistic routine. Next to the artwork, short documentary in which this youth has been documented by artist is screened too.

And finally, this project offers a comparison between clubbing and public gatherings today, and ways in which the politics and economy have transformed and manipulated them. As an artist and curator for whom clubbing has a special place in life, this small exhibition is the start to a project with much more extensive research on “clubbing as an organism” that will evolve in the coming years and which you are kindly invited to follow.

* Early hardcore, gabba or gabber (/ËˆÉ¡æbÉ™r/; from Dutch: [ËˆxÉ‘bÉ™r]) is a style of electronic music and a subgenre of hardcore.[1] “Gabber” is an Amsterdam slang word of Bargoens and Yiddish origin (cf. chaver) that means “mate”, “buddy”, “pal” or “friend”.[2]

Although a house variant from Detroit reached Amsterdam in the late 1980s,[3] it was the producers and DJs from Rotterdam who evolved it into a harder house variant which is today known as “gabber”.[4]

The specific sound of Rotterdam was also created as a reaction to the house scene of Amsterdam which was seen as “snobby and pretentious”. Though house tracks from Frankfurt’s Marc Acardipane were quite similar to the Rotterdam style, it was the popularity of this music in the Netherlands which made Rotterdam the cradle of early hardcore. The essence of the early hardcore sound is a distorted bass drum sound, overdriven to the point where it becomes clipped into a distorted square wave and makes a recognizably melodic tone. 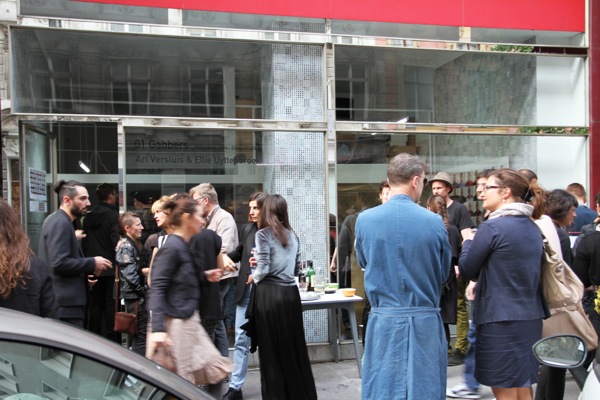 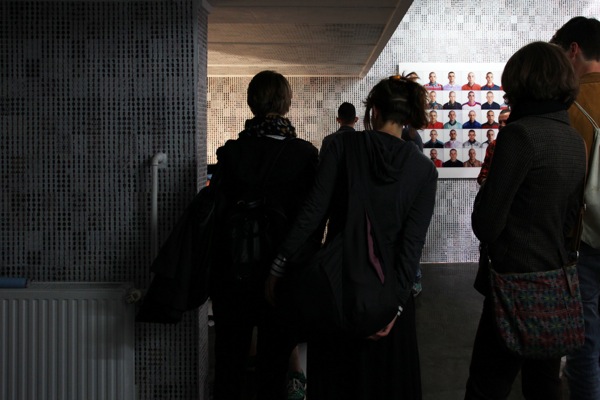 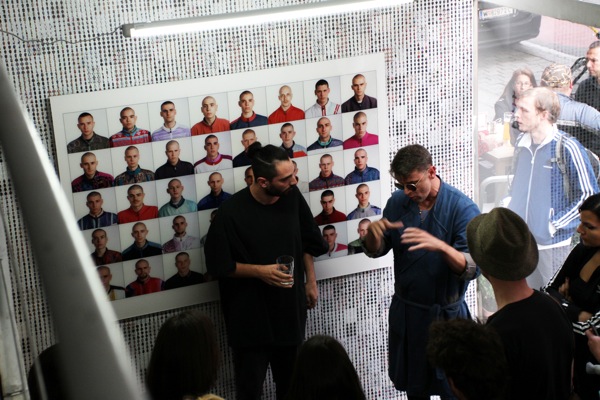