The rumble in the jungle – a historic boxing event.
It pitted then world heavyweight champion george
foreman against former world champion and challenger
muhammad ali.

In 1967, ali had been suspended from boxing for three
and a half years for his refusal to obey the draft and
enter the army. In 1970 he first regained a boxing license
and promptly fought two comeback fights, against
jerry quarry and oscar bonavena in an attempt to
regain the heavyweight championship from joe frazier. 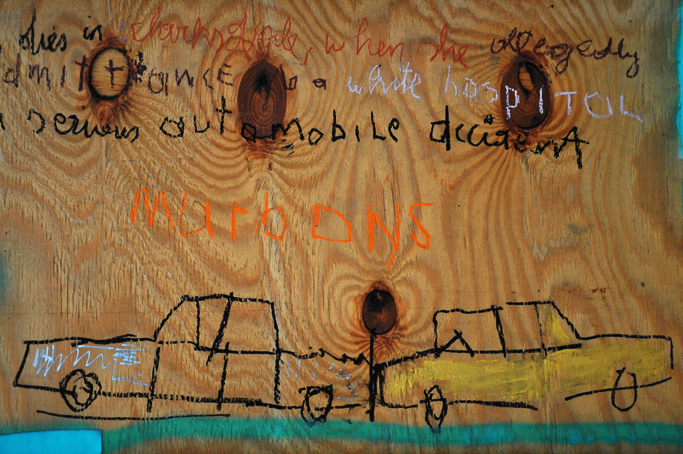 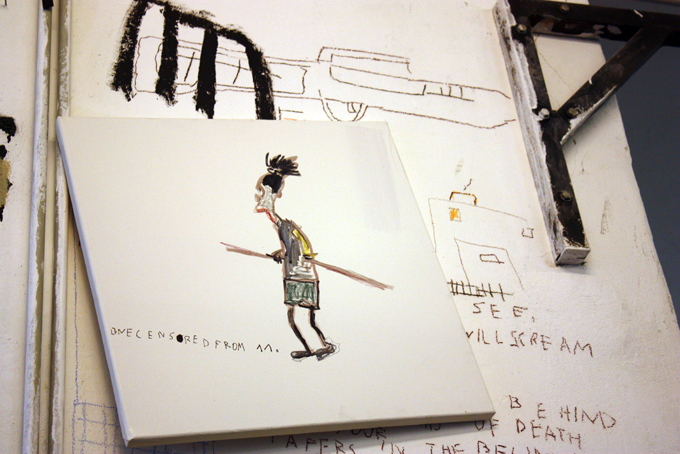 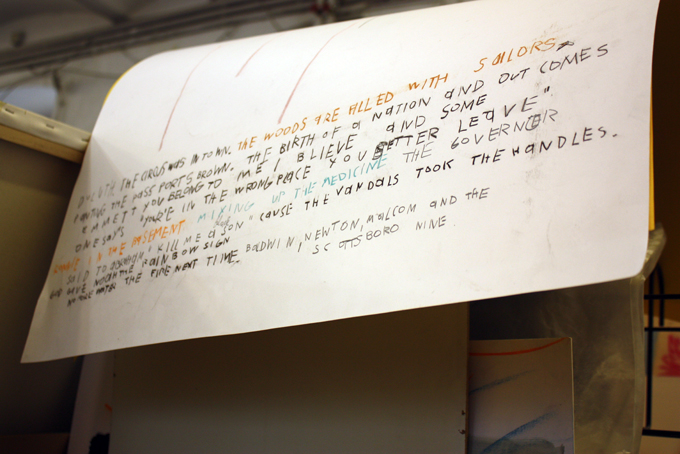