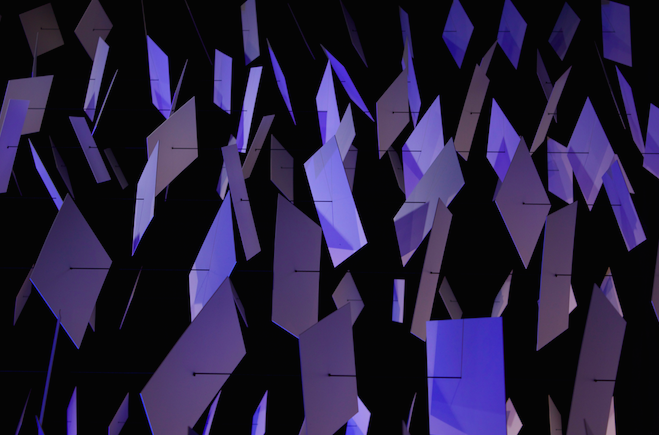 Agnes Hamva’s stage designs and spatial installations are accessible experiment arrangements, surveying space in time and dimensions, which she builds and transforms on a philosophically based knowledge. She always raises the question of definition and the importance of an individual and her desire and connects this work on the one hand with Warhol’s approach “15 minutes for being famous”, as well as with Erwin Wurm’s
“one minute sculpture and the penetrance of the self-representation urge of the 21st century. Agnes Hamvas uses creativity from different genres of art and interweaves them with her skills without forgetting contextualization.

If Agnes Hamvas’ work were a house, then art, fashion, and philosophy would each be a separate room in this house.

They might be the start or the endpoint of a maze. One could think of words as transparent and mysterious cloths, piled one on top of the other to hide away an empty centre, where one was expecting a word, precisely.

Desire and thought might come together wrapped up in a white word, the ‘Yes’ of mimicked love, and in this ceremony they might walk down the corridors of eternity, never questioning their intentions.

Philosophical concepts of time might step in at any point, imposing rhythm and meaning. Then, it is never a question of fashion – costumes are far away, in the realm of theatre, and Hamvas is left in her simple attire, counting seconds echoed by Astrid Sodomka’s unfolding gestures.

The ability to split oneself
to lead the discrete life,
whether backstage or as part of performances set behind glass windows,
has lead to a practice of collage
of cuttings
rhythms
displacements which are always considered in advance.
So that when spontaneity bursts in,
after years of playing with set-up chance,
can she look us in the eye?

Or is it all about putting on the correct mask, that which will tear you apart, yet never let you know the reason behind this? 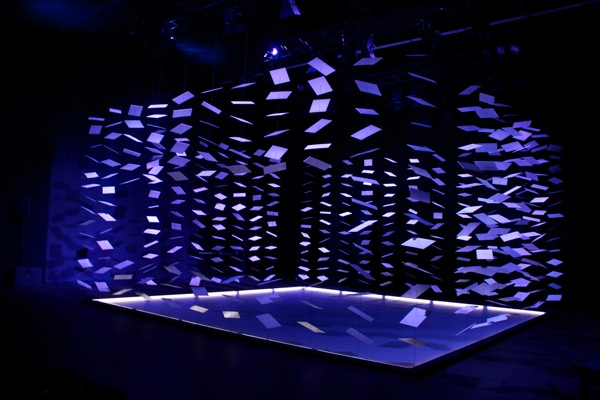 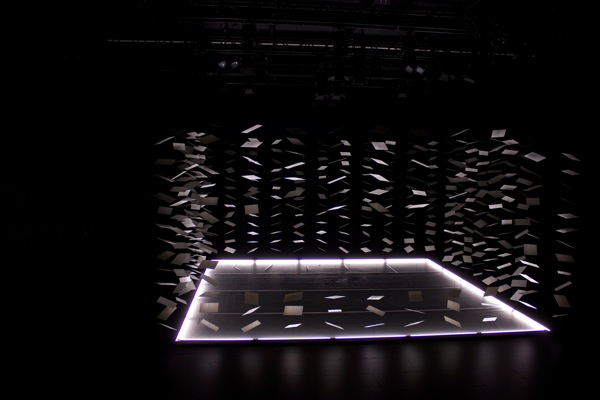 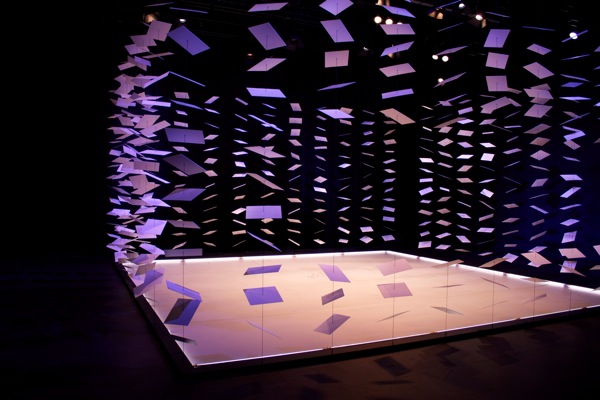 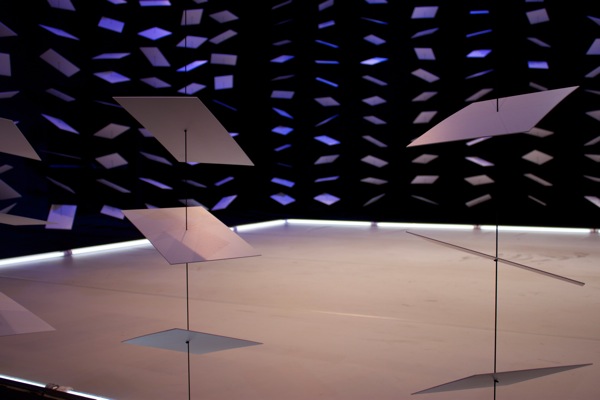 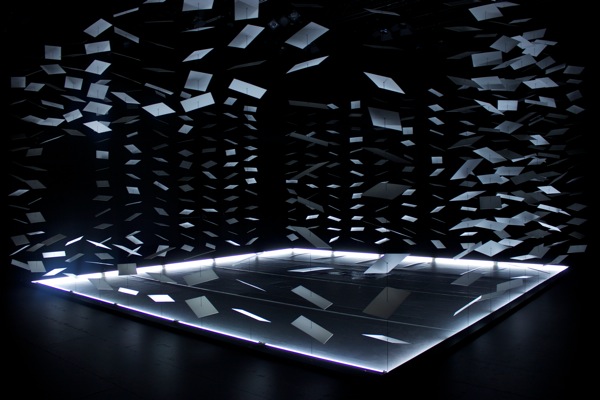 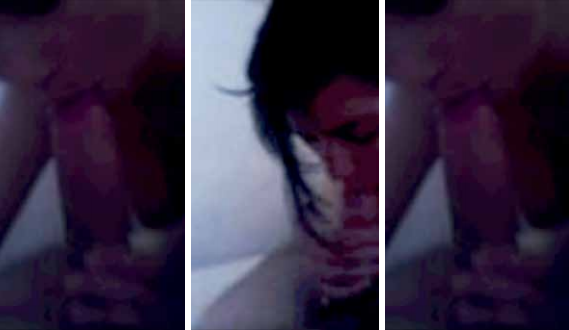 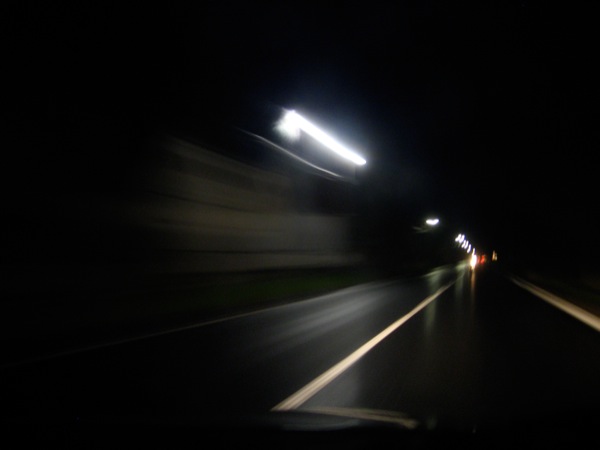 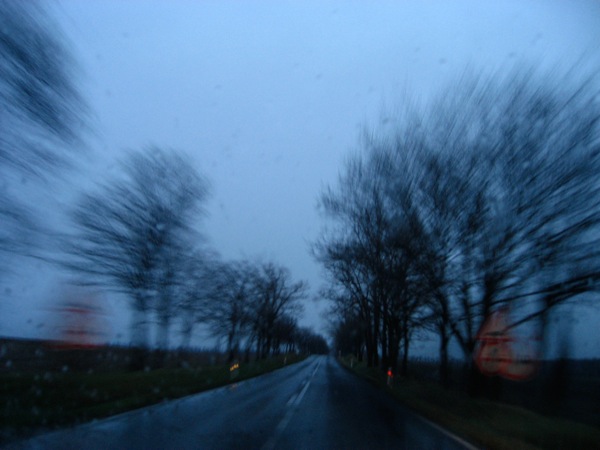 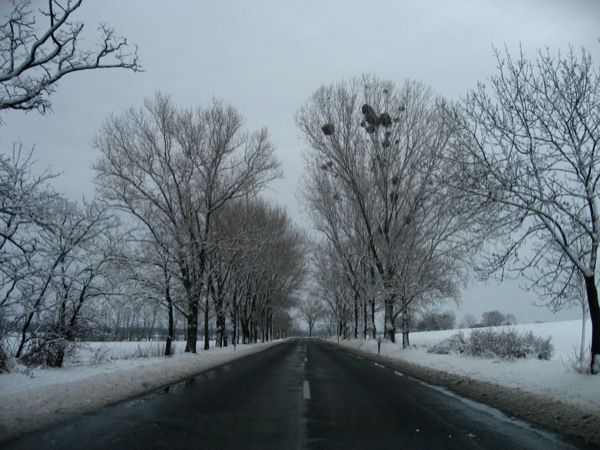 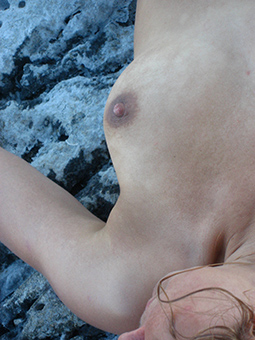 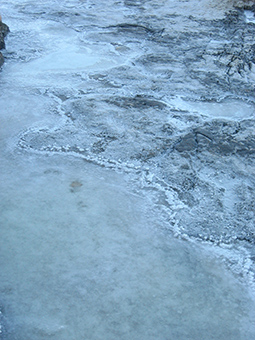 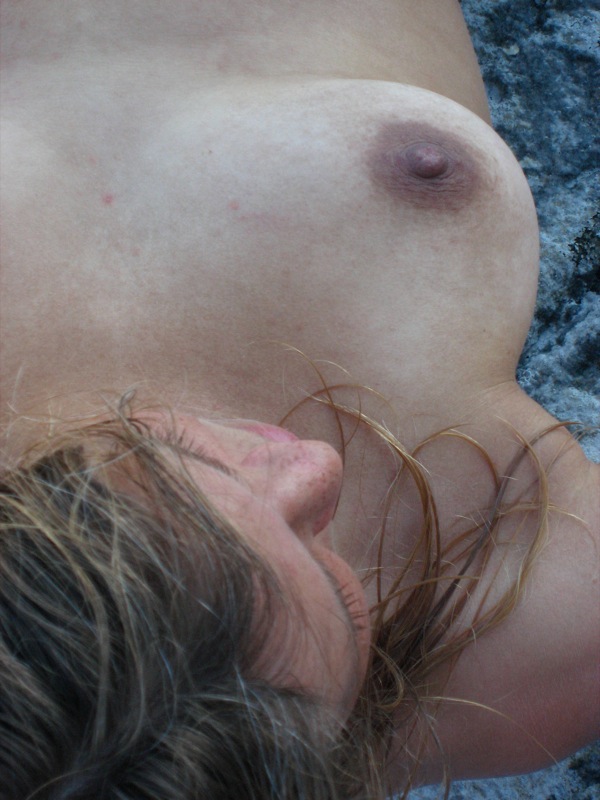 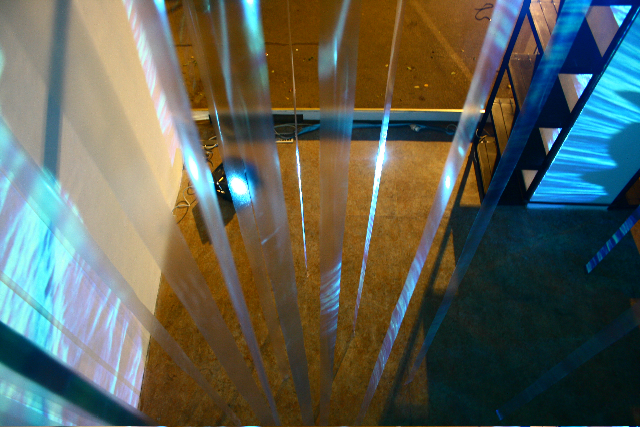 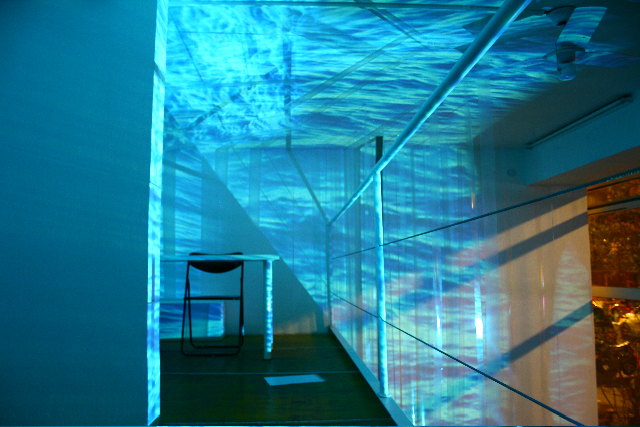 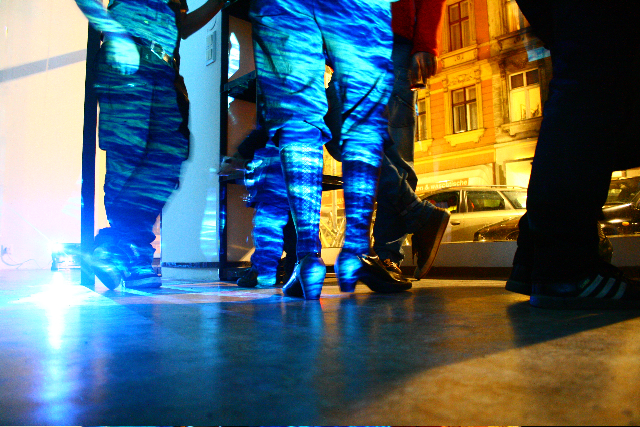